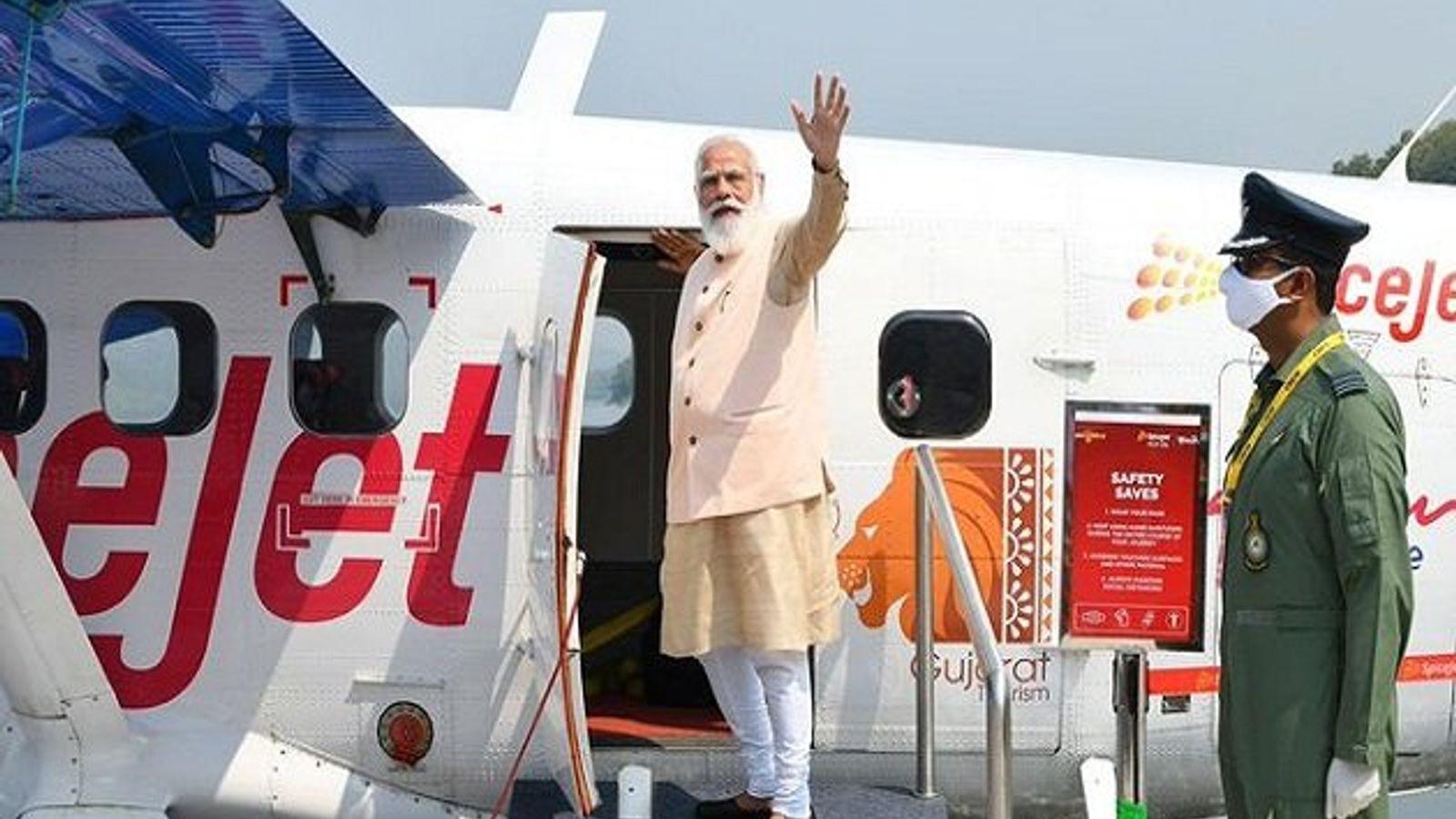 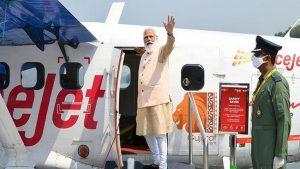 Prime Minister Narendra Modi has launched the country’s first seaplane service between the Statue of Unity near Kevadiya in Gujarat’s Narmada district and Sabarmati Riverfront in Ahmedabad. He travelled in the maiden flight of the twin-engine plane from pond-3 close to Sardar Sarovar Dam and landed at Sabarmati riverfront where a water aerodrome has been set up.

About the seaplane service: