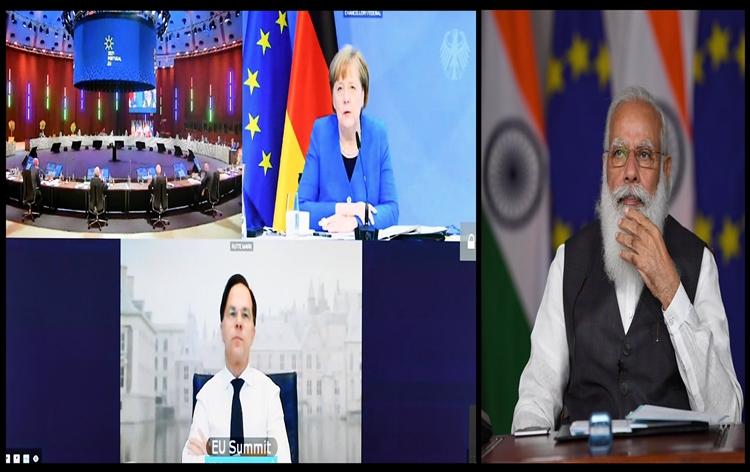 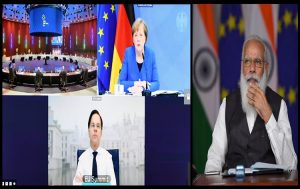 Prime Minister Narendra Modi participated in the India-EU Leaders’ Meeting, held in a hybrid format. The India-European Union Leaders’ Meeting is hosted by Portugal. Portugal currently holds the chair of the grouping. PM Modi attended the event at the invitation of the President of the European Council Mr Charles Michel.

The leaders of all the 27 EU Member States, as well as the President of the European Council and the European Commission, participated in the meeting. This is the first time that the EU hosted a meeting with India in the EU+27 format.

Key highlights of India in the meeting