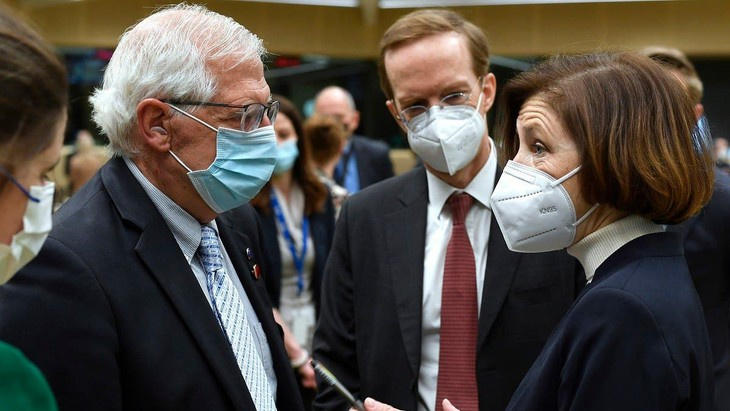 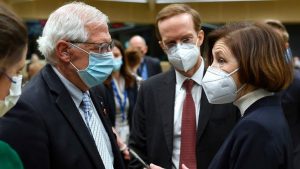 It is to aid the free movement of military units in the European Union through the improvement of infrastructure and removal of bureaucratic barriers. It mainly revolves around two areas namely bureaucratic barriers (like passport checks) and the requirement of advance notice. During a NATO emergency, the troops can move freely and fastly. However, during peacetime, advance notice is required.