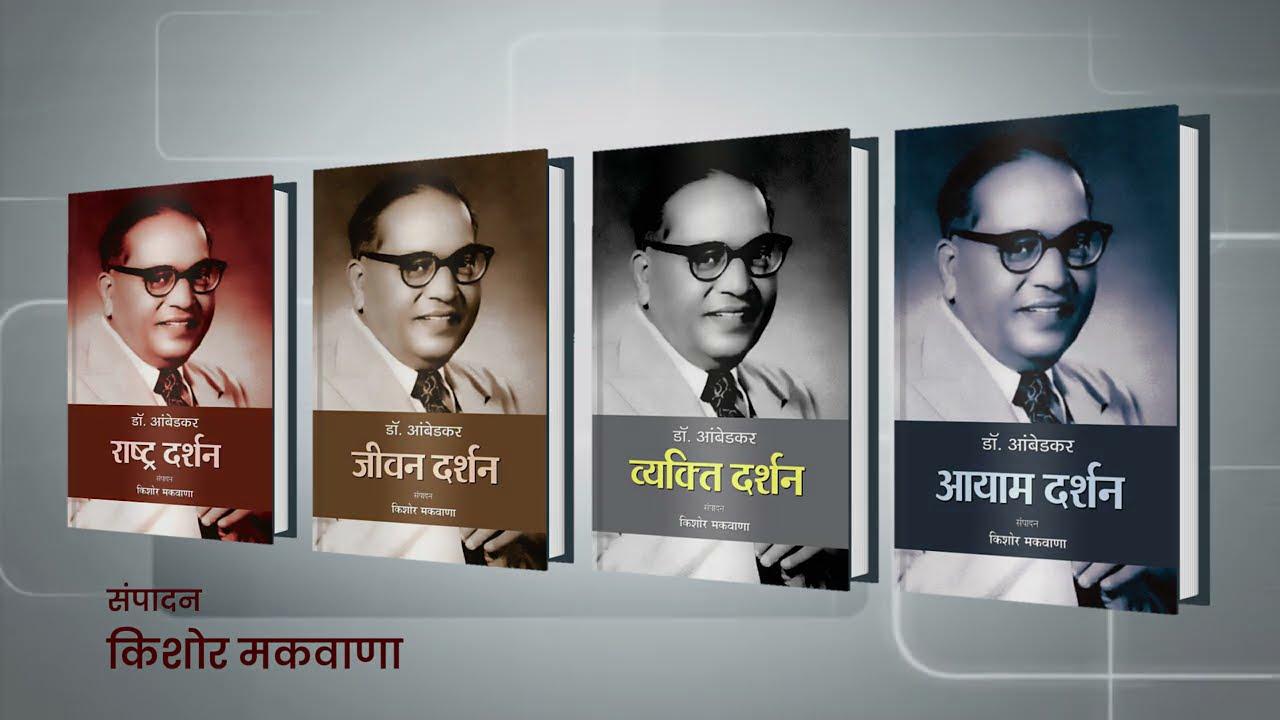 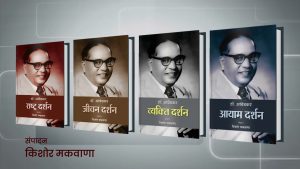 PM Narendra Modi has paid tribute to India’s first law minister and the architect of the Indian Constitution Babasaheb Bhimrao Ambedkar on his birth anniversary and released four books based on his life. PM Modi has addressed the 95th Annual Meet and National Seminar of Vice-Chancellors of the Association of Indian Universities via video conferencing and launched four books related to Dr BR Ambedkar, written by Kishor Makwana.

The four books to be released by the prime minister are: