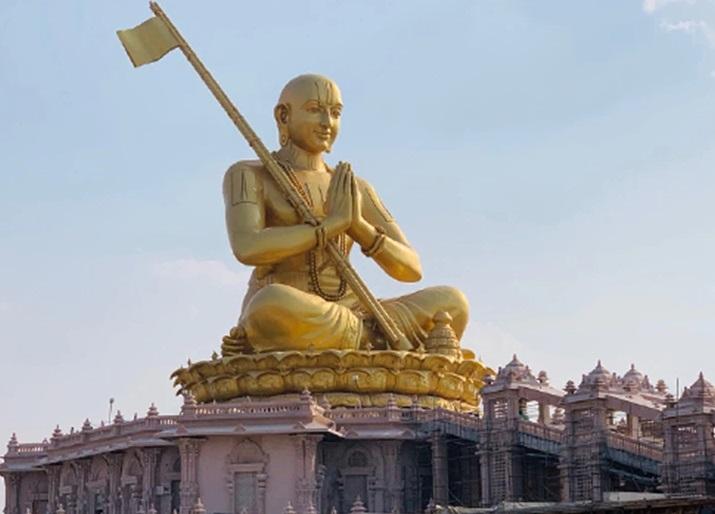 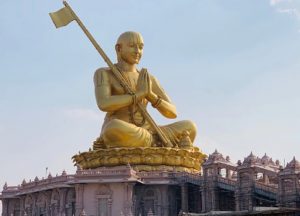 Prime Minister Narendra Modi will inaugurate a 216-foot statue of Ramanujacharya in a sitting position in Hyderabad on February 5, 2022, to celebrate the 1,000th birth anniversary of the saint. Ramanujacharya was an 11th-century saint and a revolutionary social reformer. The statue will be called as the ‘Statue of Equality’. It is located in a 45-acre complex at Shamshabad on the outskirts of Hyderabad in Telangana.