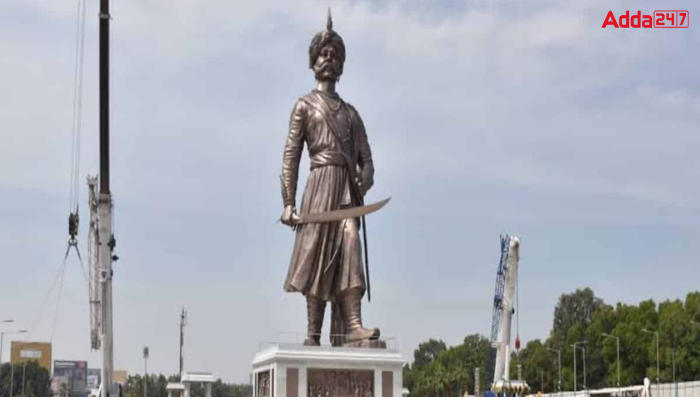 The statue was conceptualized and sculpted by Ram V Sutar, who also curated the Statue of Unity. The ‘Statue of Prosperity’ is made with 98 tonnes of bronze and 120 tonnes of steel.

Nadaprabhu Hiriye Kempe Gowda is also known as Kempe Gowda. He was a chieftain under the Vijayanagara Empire. The capital of Karnataka, Bengaluru, was fortified by Kempe Gowda in 1537. He erected many Kannada inscriptions in the region. Kempe Gowda was one of the most well-educated rulers of all time.