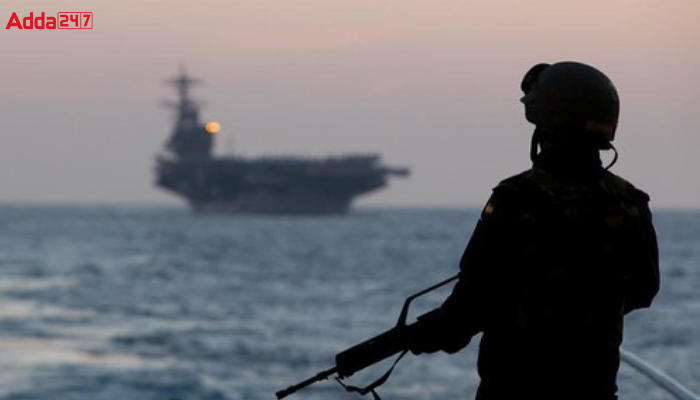 The Indian Navy conducted a structured exercise to evaluate organizational effectiveness in protecting offshore assets off Mumbai on an Oil and Natural Gas Corporation (ONGC) platform 150 km into the sea. The exercise was named ‘Prasthan‘ by the Indian Navy.

Prasthan is conducted twice a year under the aegis of Headquarters, Western Naval Command. The exercise which is conducted every six months aims to integrate the efforts of all maritime stakeholders involved in offshore defense.