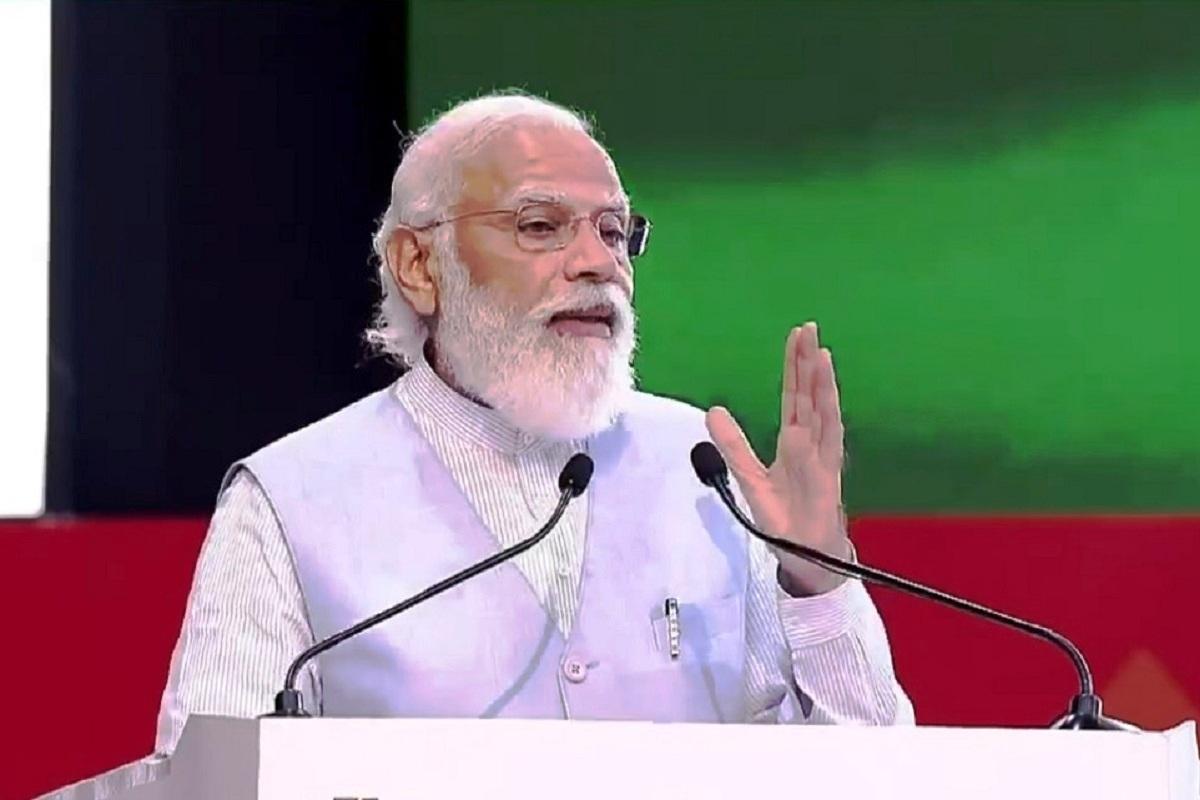 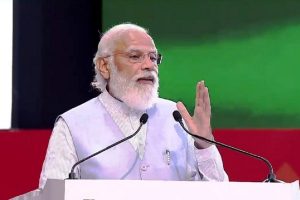 Prime Minister Narendra Modi inaugurated ‘Azadi@75 – New Urban India: Transforming Urban Landscape’ Conference-cum-Expo in Lucknow at the Indira Gandhi Pratishthan as a part of Azadi@75 celebrations. The theme of the three-day event is “New Urban India”. It will culminate on October 07, 2021. The Conference-cum-Expo is organised by the Ministry of Housing & Urban Affairs (MoHUA).

The Conference-cum-Expo is a platform to showcase the prospective transformative urban missions and highlight the achievements and the flagship urban development missions undertaken in the past 7 years of the Modi government.