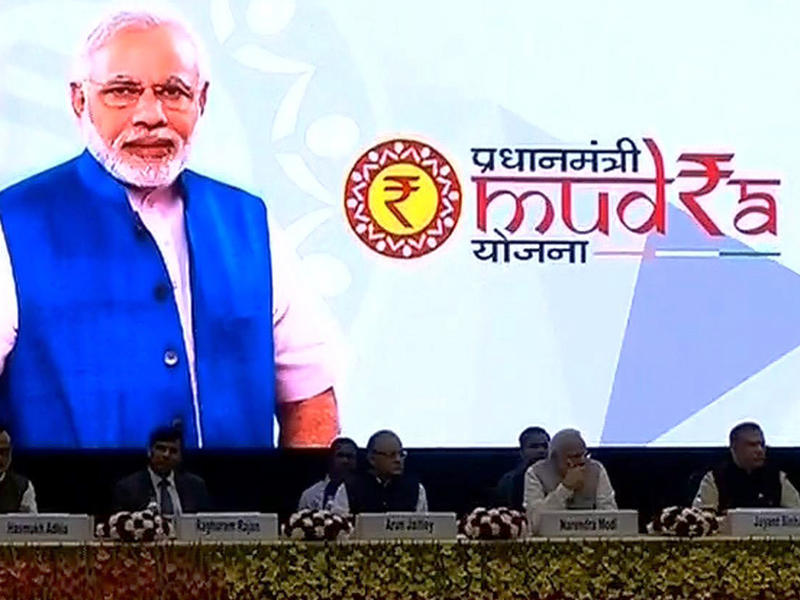 The Pradhan Mantri Mudra Yojana, or PMMY, is celebrating its seventh anniversary. Prime Minister Narendra Modi announced the initiative on April 8, 2015, with the goal of granting loans up to ten lakh rupees to non-corporate, non-farm small, or micro-enterprises.

The Scheme has aided in the creation of an enabling environment for small enterprises, as well as large-scale job prospects at the grassroots level.

Pradhan Mantri Mudra Yojana has provided wings to millions of people who have seen their hopes and aspirations realised, as well as a sense of self-worth and independence, thanks to the Yojana PMMY.