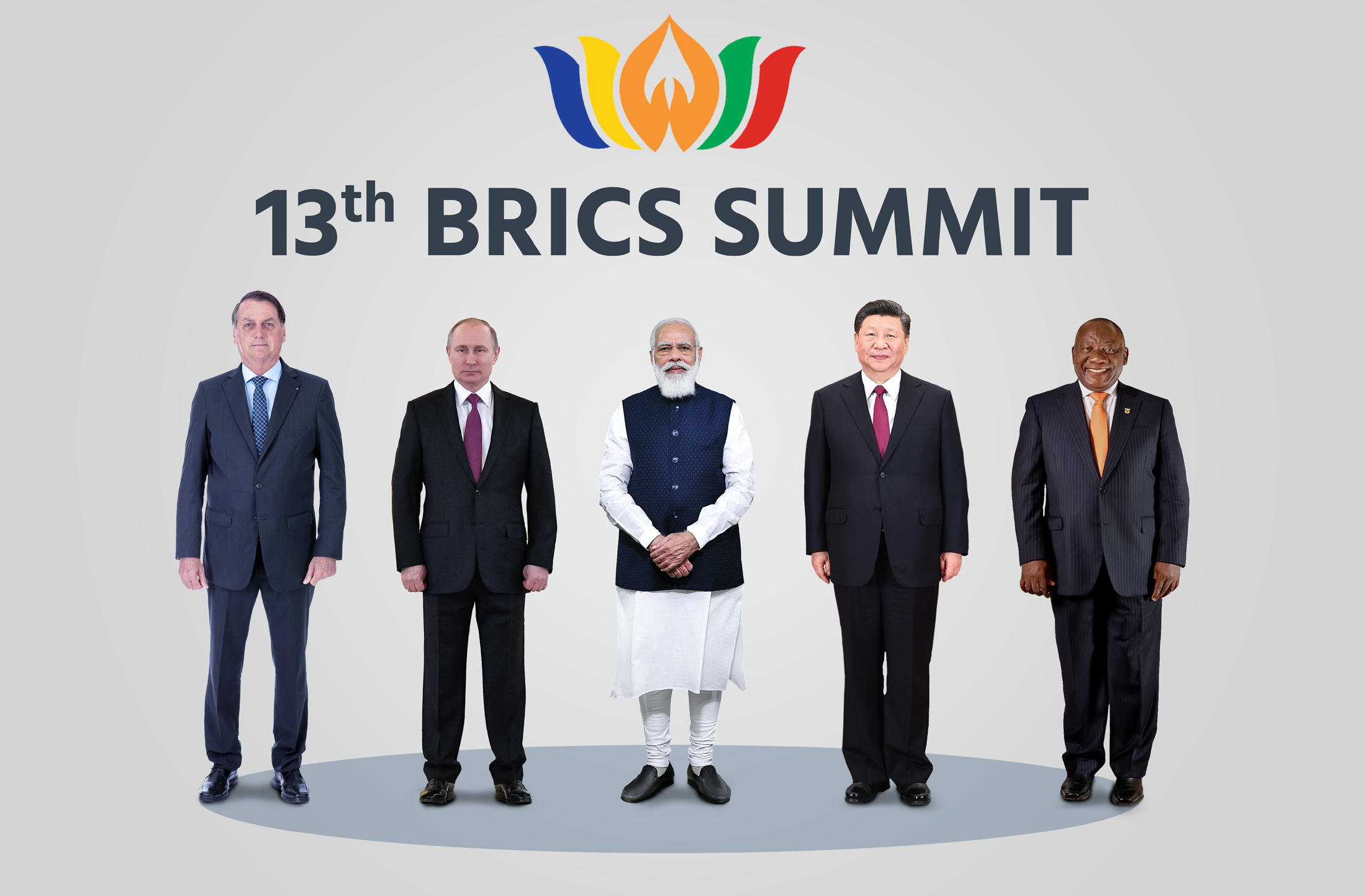 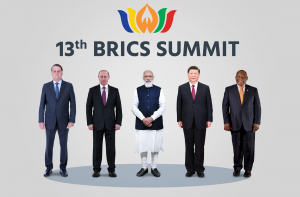 Prime Minister of India, Narendra Modi has chaired the 13th BRICS Summit, through video conferencing. The theme of the India-led Summit was “BRICS@15: Intra-BRICS Cooperation for Continuity, Consolidation and Consensus.” The theme chosen by India reflects the fifteenth anniversary of BRICS, being observed in 2021. PM Modi called for enhanced BRICS cooperation under the motto of ‘Build-back Resiliently, Innovatively, Credibly and Sustainably’.

Apart from this, as the President of BRICS in 2021, India has highlighted four priority areas for this year’s BRICS Summit, which were: