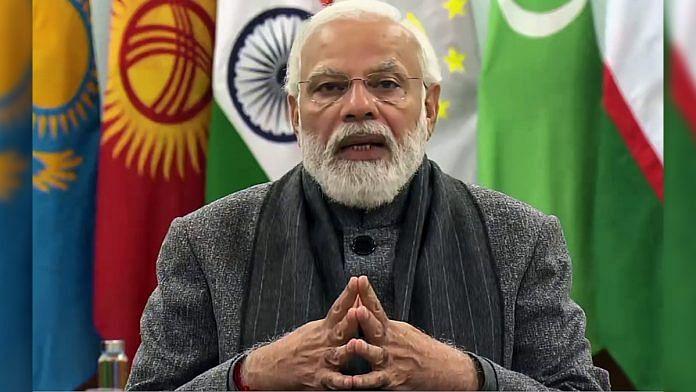 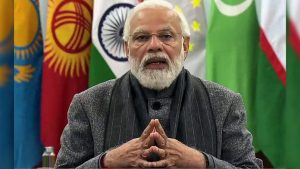 These are the Republic of Kazakhstan, Kyrgyz Republic (Kyrgyzstan), Republic of Tajikistan, Turkmenistan and Republic of Uzbekistan. The first India-Central Asia Summit coincided with the 30th anniversary of the establishment of diplomatic relations between India and Central Asian countries. During the summit, the Leaders agreed to hold the Summit every 2 years (biennial). The summit is symbolic of the importance attached by the leaders of both sides to a comprehensive and enduring India-Central Asia partnership.