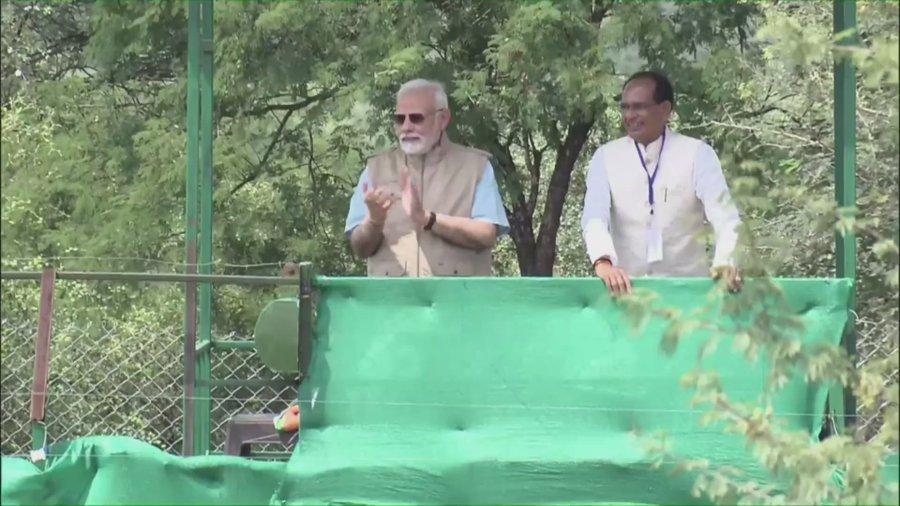 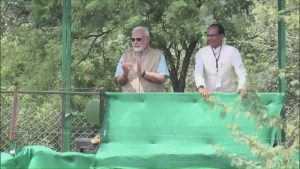 Prime Minister Narendra Modi has released wild Cheetahs in Kuno National Park and launched the world’s first Cheetah Rehabilitation Project. Cheetahs which have been brought from Namibia are being introduced in India under Project Cheetah, which is the world’s first inter-continental large wild carnivore translocation project. The release of wild Cheetahs by the Prime Minister is part of his efforts to revitalise and diversify India’s wildlife and its habitat.

Out of the eight Cheetahs, there are five females and three males. Mr Modi released Cheetahs at two release points in Kuno National Park. On the occasion, he also interacted with Cheetah Mitras, Cheetah Rehabilitation Management Group and students at the venue.

The cheetah was declared extinct from India in 1952. The Cheetahs will help restore open forest and grassland ecosystems in India. This effort, in line with the Prime Minister’s commitment to environmental protection and wildlife conservation, will also lead to enhanced livelihood opportunities for the local community through eco-development and ecotourism activities. The historic reintroduction of Cheetahs in India is part of a long series of measures for ensuring sustainability and environment protection in the last eight years which has resulted in significant achievements in the area of environment protection and sustainability.