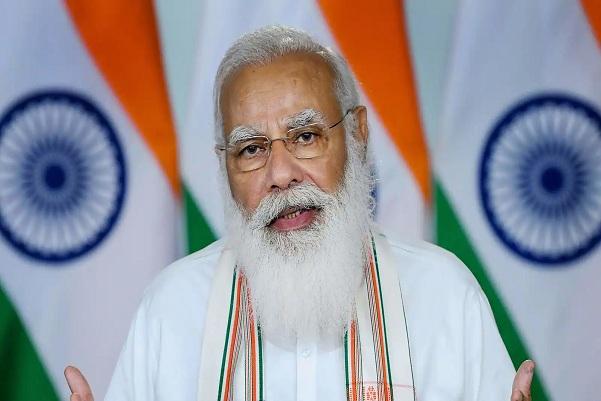 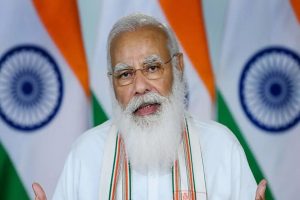 Chidbhavananda Ji was devoted to India’s regeneration. He noted that Swami Vivekananda’s Madras lectures inspired Swami Chidbhavananda Ji to put the nation above everything else and serve the people.