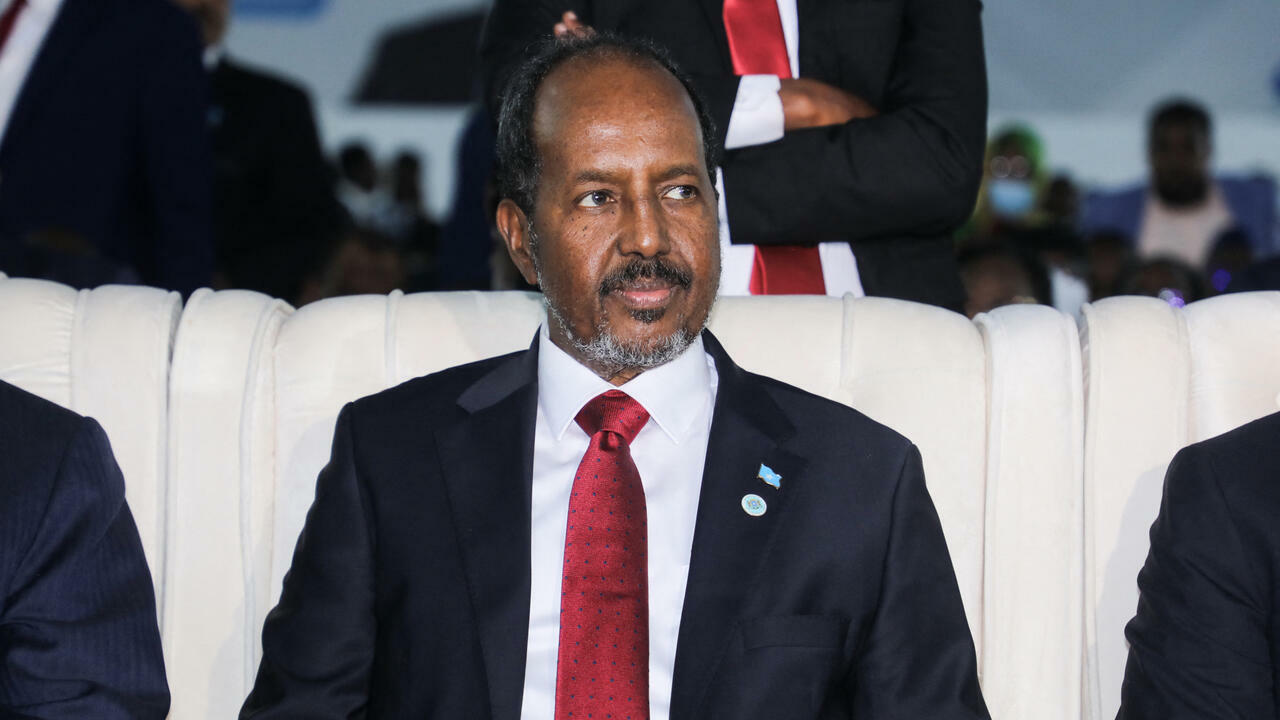 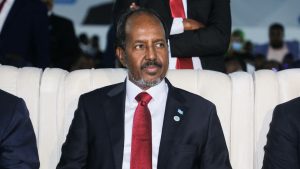 Somalia’s President Hassan Sheikh Mohamud has appointed a former chairman of the Jubbaland state election commission, Hamza Abdi Barre as the Prime Minister. The 48-year-old Hamza Abdi Barre from the semi-autonomous state of Jubaland replaced Mohamed Hussein Roble. Barre served in a number of public and political roles and from 2011 to 2017 was secretary-general of the Peace and Development Party (PDP), the precursor to the Union for Peace and Development (UDP) now led by Mohamud.

Mohamud won the presidency for the second time in May, having previously served from 2012 to 2017, after a long-delayed election that took place against a backdrop of the worst drought in 40 years and a bloody armed rebellion.