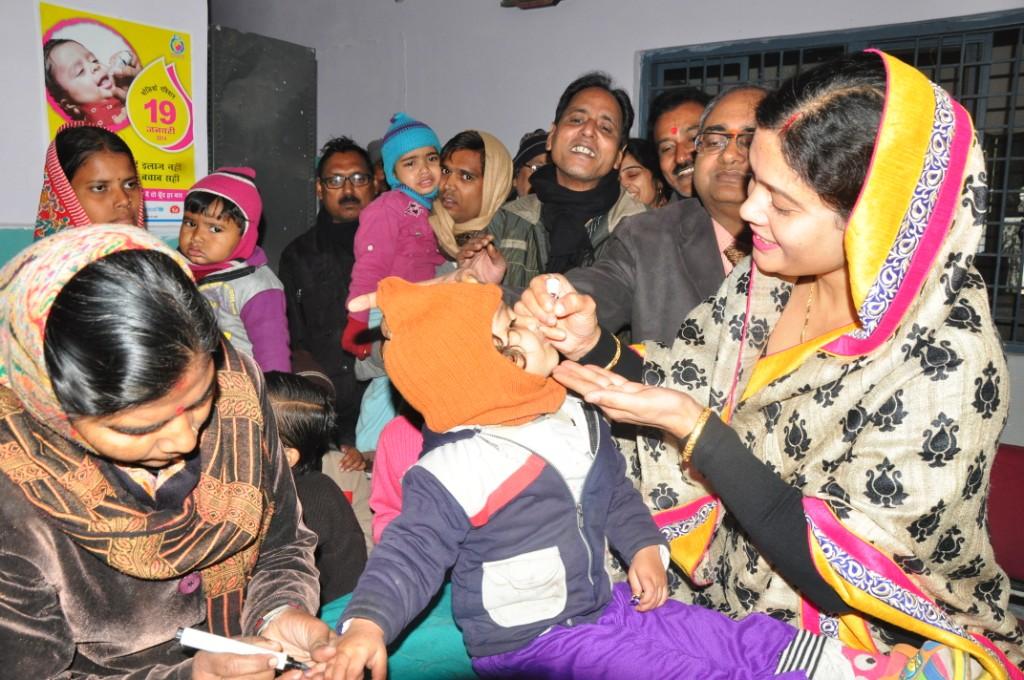 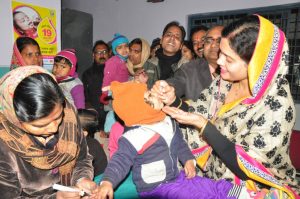 In 2022, the Government of India has organised the Polio National Immunization Day 2022 (NID) (also known as ‘’Polio Ravivar”) on February 27, 2022, to give two drops of oral polio vaccine (OPV) to every child in the country under the age of five. Over 15 crore children will be covered under the drive across all 36 States and UTs in 735 districts. The National Polio Immunization Drive for 2022 was launched by Union Minister for Health and Family Welfare Dr Mansukh Mandavia on February 26, 2022.