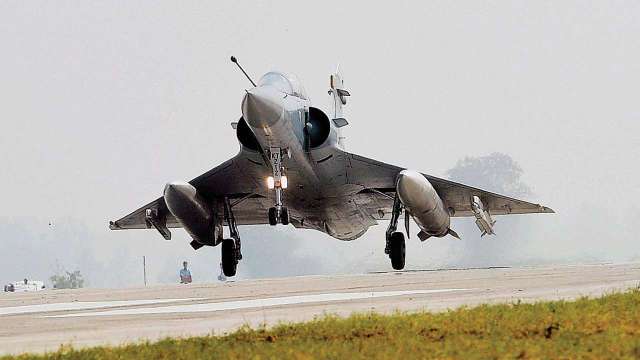 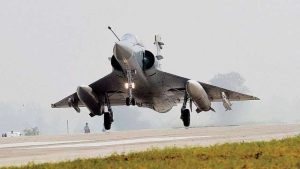 The Indian Air Force (IAF) has decided not to send its aircraft in the multilateral air exercise ‘Cobra Warrior-22’ in the United Kingdom, due to the deepening crisis in Ukraine, arising out of the Russian military attack in that country. The exercise is scheduled to take place from March 6 to 27, 2022, at Waddington in the United Kingdom. The announcement by the IAF comes just three days after it confirmed its participation in the drills.

The announcement by the IAF came hours after India abstained from voting on a UN Security Council resolution on the Russian military aggression against Ukraine. India retained the option of reaching out to all relevant sides to find a middle ground and foster dialogue and diplomacy to resolve the crisis.