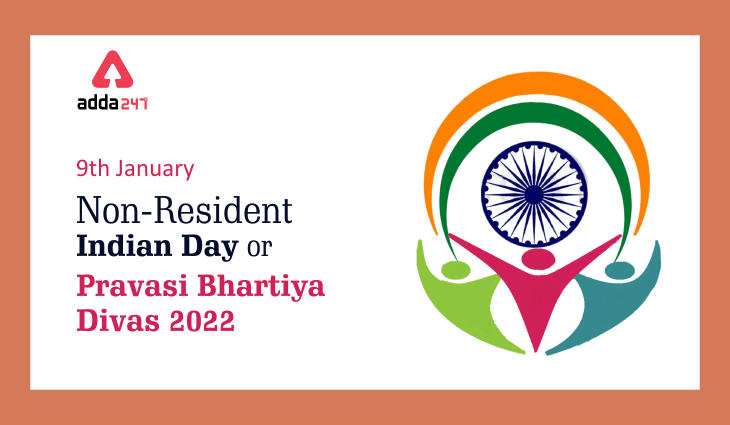 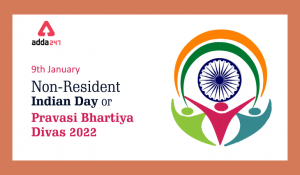 The Non-Resident Indian Day or also known as the Pravasi Bhartiya Divas is celebrated every year on 9th January every year. The aim of the event is to strengthen the engagement of the overseas Indian community with the Government of India and reconnect them with their roots. On the occasion of 2022 Pravasi Bhartiya Divas (PBD), Union Minister of State for External Affairs V. Muraleedharan will speak at a virtual youth PBD conference on the “role of Indian diaspora” in innovation and new technology.

On 9 January 1915, Mahatma Gandhi came to India from South Africa and became the greatest Pravasi who led India’s Freedom Struggle and made India free from British or colonial rule. As a Non-Resident Indian or Pravasi, he is presented as a symbol of a change and development that could bring into India.

According to the Indian Government, NRIs have global exposure in terms of business and development strategies around the world. If some opportunity is provided to them, they will contribute to the developmental process by infusing their ideas and experiences on their motherland i.e. India.