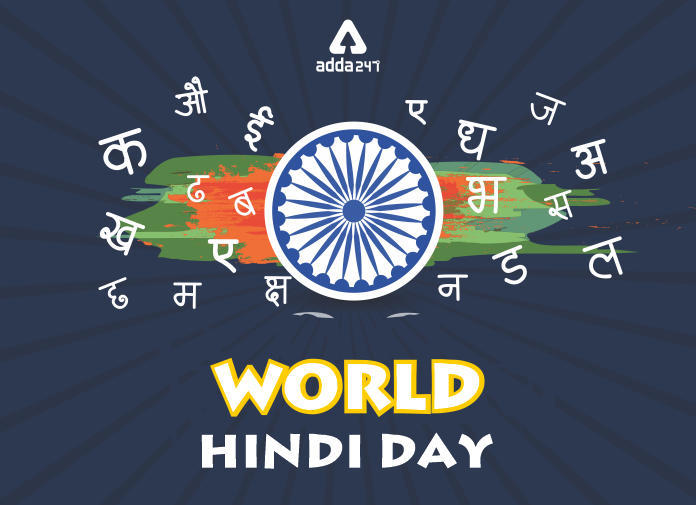 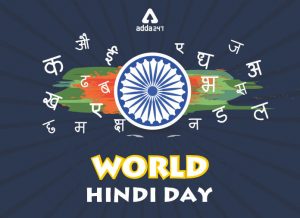 The language got its name from the Persian term ‘Hind’ which means ‘the land of Indus’. The language is spoken in India, Trinidad, Nepal, Guyana, Mauritius and other countries.

The first World Hindi Day conference was organised on January 10, 1975, in Nagpur, a city in the state of Maharashtra. The grand event registered the participation of 122 representatives from 30 countries. The day is observed in India from the year 2003. The Ministry of External Affairs began the tradition of celebrating World Hindi Day in other nations in 2006 with an aim to promote this language across the world.