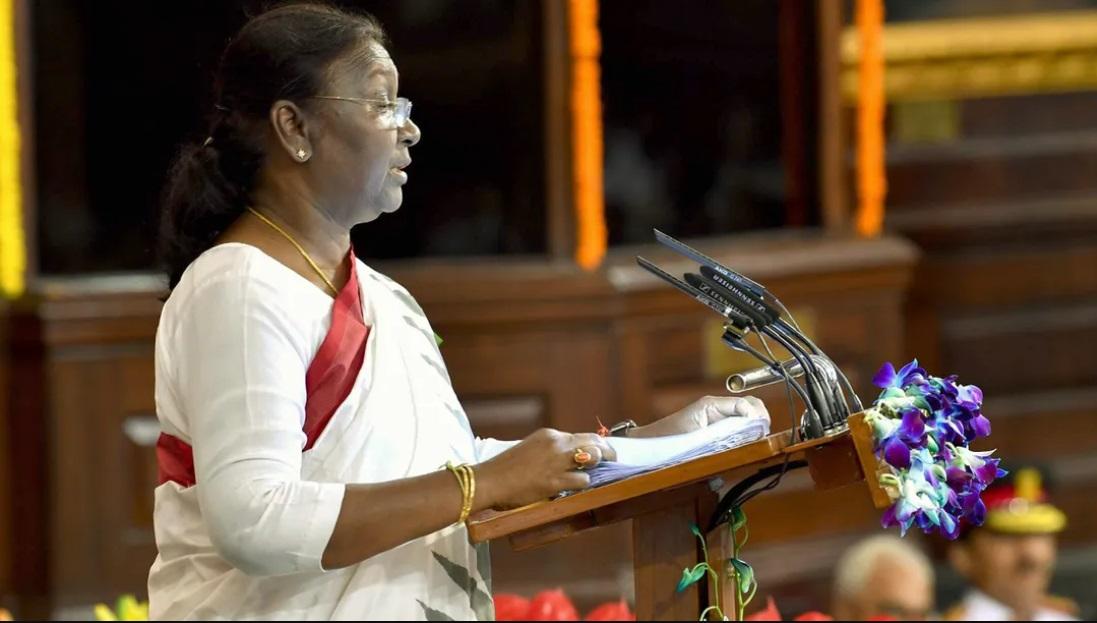 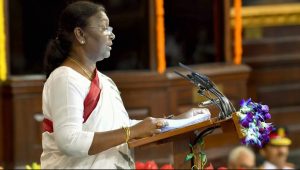 The winners of PMRBP (Pradhan Mantri Rashtriya Bal Puraskar) get a medal along with a certificate. Apart from that, they also receive an amount of 1 Lakh Rupees. Besides, they also take part in Republic Day Parade in Rajpath on 26th January every year.

The awards are conferred upon children in the age group of 5–18 years. These awards are given to selected students for their excellence in six categories — art and culture, bravery, innovation, scholastic, social service and sports. This year, four students are being awarded in the art and culture category, one for bravery, two for innovation, one for social service and three children have been selected for sports category.

In order to reward the children for acts of bravery & courage, Pradhan Mantri Rashtriya Bal Puraskar was set up in 1996. Government has been recognizing exceptional achievement of children and conferring the Pradhan Mantri Rashtriya Bal Puraskar in 6 categories since 1990s. In 2018, the award has been renamed to ‘Bal Shakti Puraskar’ in which children with brave and courageous work are also included to get the award.

Awardees are selected on the basis of the following fields: