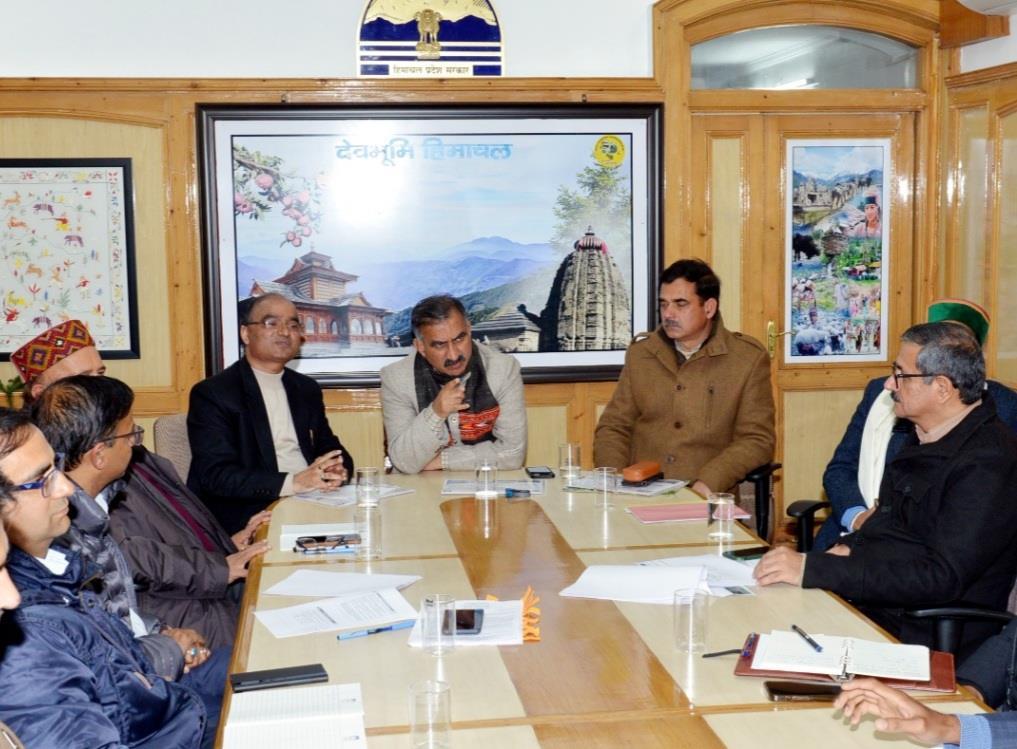 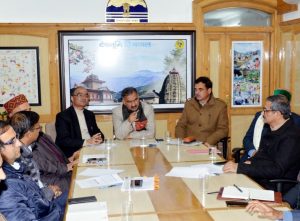 The Himachal Pradesh government intends to make the state as the first Green Energy State by the end of 2025 by harnessing hydro, hydrogen and solar energy and switching to green products. The State is projected as a Power State in the Country and under the visionary leadership of Chief Minister Thakur Sukhvinder Singh Sukhu, the state government is resolute to promote, develop and harness optimally, the huge energy potential of the State.