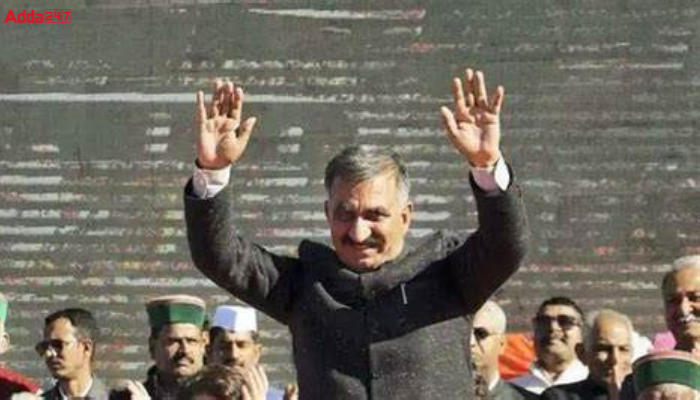 The Himachal Pradesh government restored the old pension scheme in its first cabinet meeting. The cabinet decided to provide OPS to all government employees who are presently covered under the defined contributory pension scheme, also referred to as NPS. This scheme will benefit about 1.36 lakh NPS employees in the state.