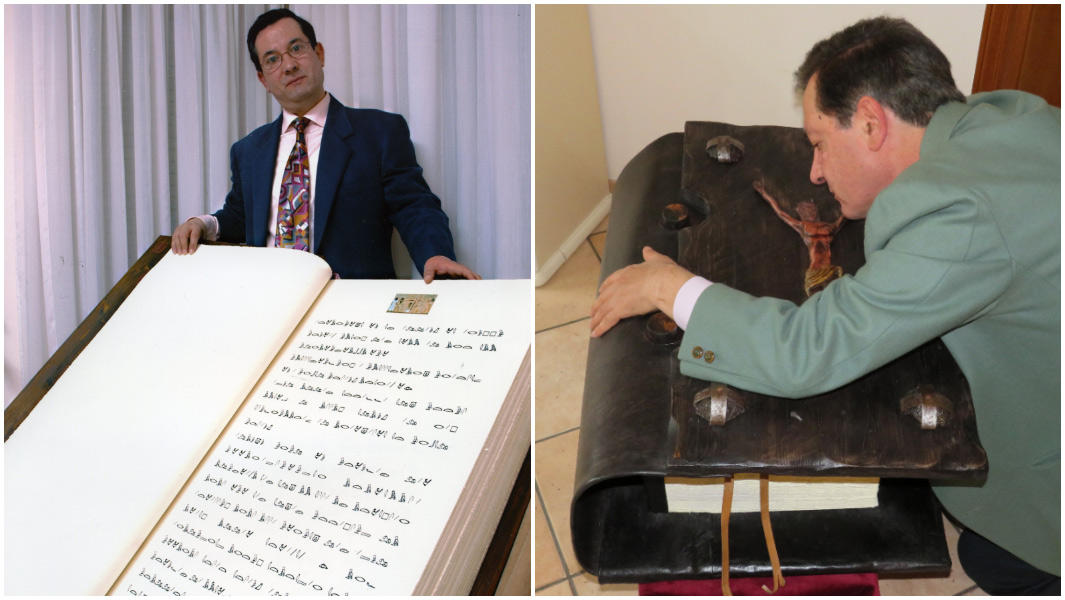 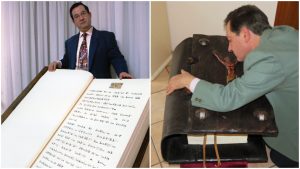 A 63-year-old Italian man, Michele Santelia has achieved a world record by typing copies of 81 books backwards, a technique that he calls ‘mirror writing’, as per a report by the Guinness World Records (GWR). For the purpose of this record, the books must be typed using ‘mirror writing’, such that the result is the mirror image of any given language’s normal writing.

Michele’s latest book, Das Nibelungenlied Backwards, a medieval German heroic epic, was typed in 2022. Michele dedicated it to “the disabled people of the whole world; to all those who suffer daily in a bigoted and clumsy society.”

An overview of the news