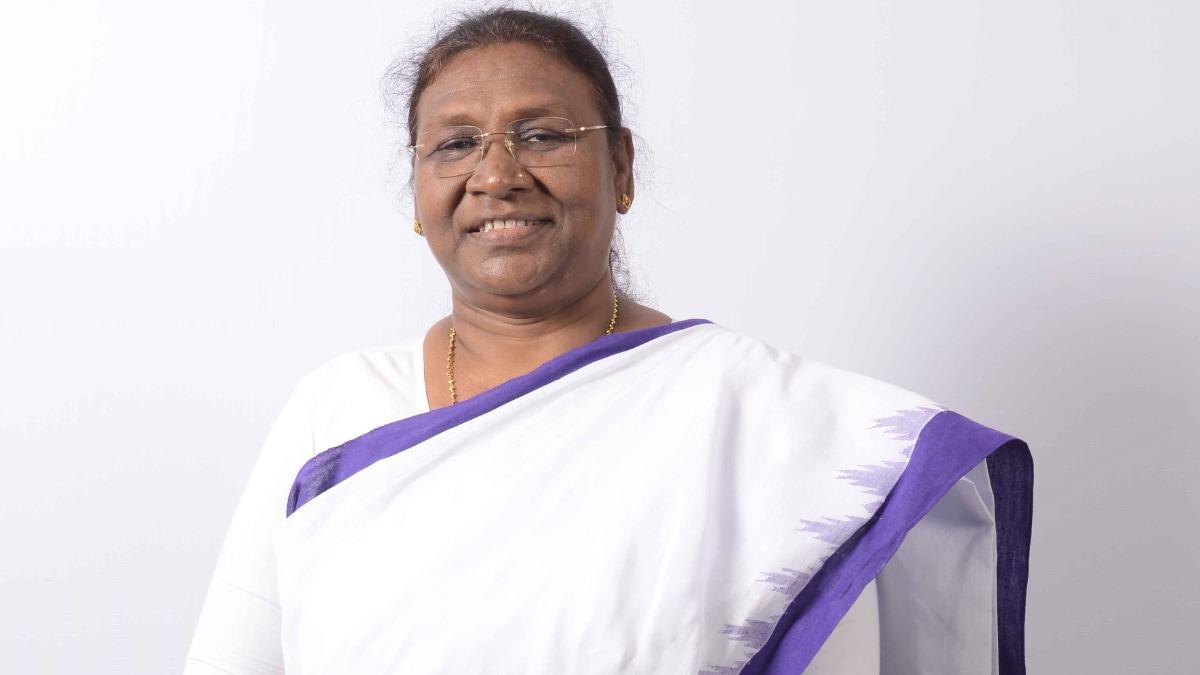 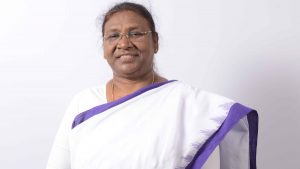 Gulam Ali, a Gurjar Muslim from Jammu and Kashmir, has been nominated to Rajya Sabha by President Droupadi Murmu on the recommendation of the Central government. In the notification, the Ministry of Home Affairs (MHA), “In exercise of the powers conferred by sub-clause (a) of clause (I) of article 80 of the Constitution of India, read with clause (3) of that article, the President is pleased to nominate Shri Gulam Ali to the Council of States to fill the vacancy caused due to the retirement of one of the nominated members.”

This is for the first time a Gurjar Muslim from the region has been sent to the Rajya Sabha as a nominated member. This is a significant step assuming that prior to abrogation of Article 370, the community was literally not recognised and all social benefits to them were denied.” The Modi government abrogated Article 370 in August 2019 and bifurcated the erstwhile state into two Union Territories – Jammu and Kashmir, and Ladakh. The article gave a special status to Jammu and Kashmir.