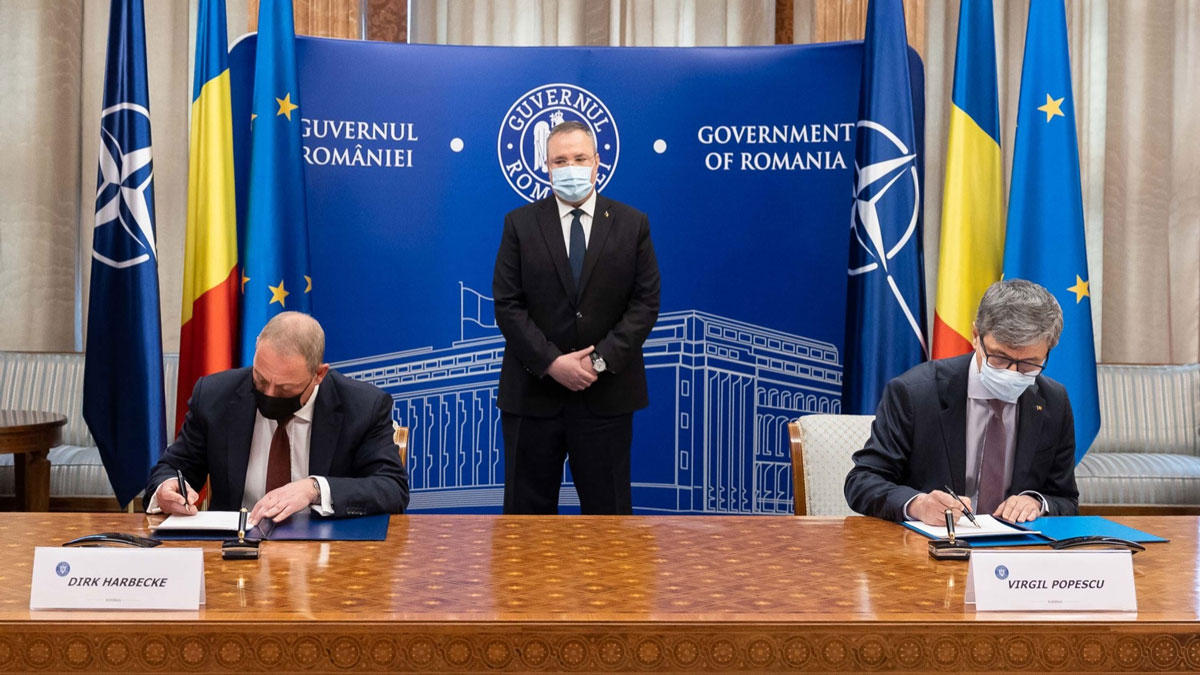 T Raja Kumar, a Singaporean, has been named president of the Financial Action Task Force (FATF), the world’s anti-money laundering and anti-terrorism financing agency. His appointment is for a set two-year term, which begins on July 1. During the FATF plenary, he was chosen to succeed Dr Marcus Pleyer of Germany.