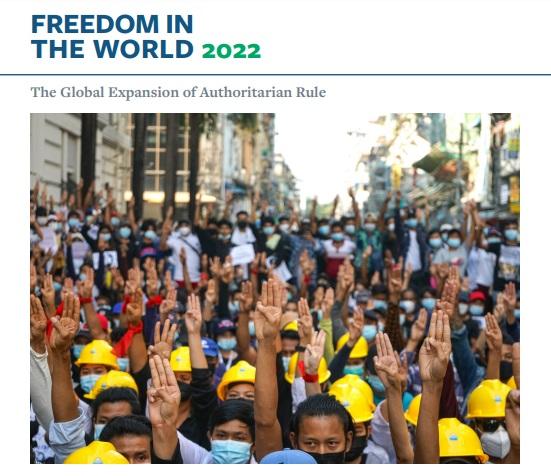 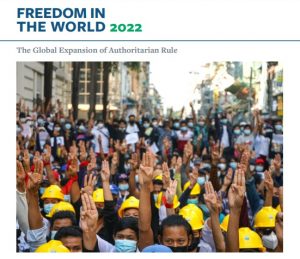 For the second consecutive year, India has been termed as ‘partly free’ country in terms of democracy and free society, according to the annual report. The report titled “Freedom in the World 2022 – The Global Expansion of Authoritarian Rule” by Freedom House, a US-based NGO that ‘assesses political rights and civil liberties. India scored 66 out of 100 in 2022. The country had scored 67 in 2021. India was a free country till 2020 when its score was 71.

Key points of the reports

The report used 25 indicators, grouped into the categories of political rights and civil liberties to determine whether the country or territory has an overall status of Free, Partly Free, or Not Free. The report is published every year since 1973 to assess the political rights and civil liberties of a country through a series of surveys and analyses.