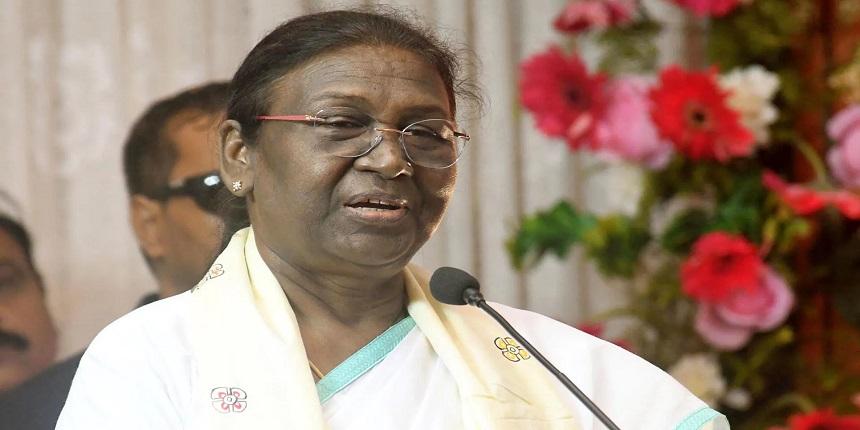 The solar power project is being developed on 500 acres near the village of Banderwala, district Bikaner of Rajasthan. It is one of the highest solar yield areas in India.