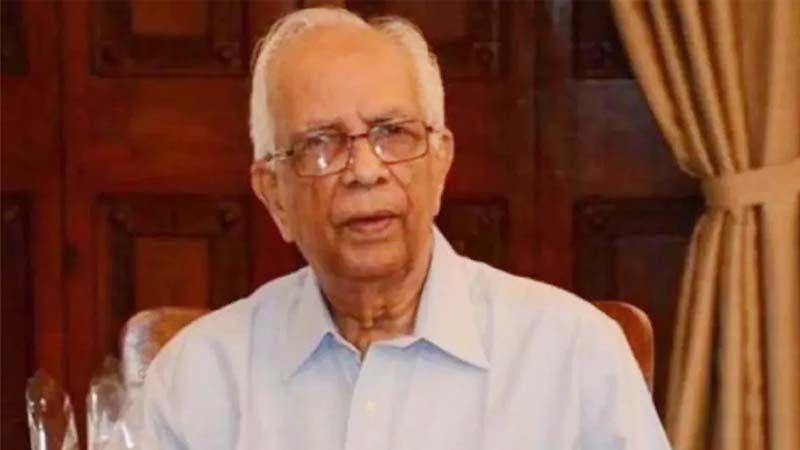 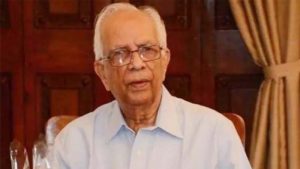 Senior leader of the Bharatiya Janata Party (BJP) and former West Bengal governor, Keshari Nath Tripathi passed away at 88. Born on November 10, 1934 in erstwhile Allahabad, Tripathi was also a senior advocate at the Allahabad High Court. He joined RSS when he was just 12 and later switched to Bharatiya Jana Sangh. He was jailed in Naini Central Jail in 1953 for participating in the ‘Kashmir Andolan’ and again in 1990 for taking part in the Ram Janmabhoomi movement.

About the Keshari Nath Tripathi: