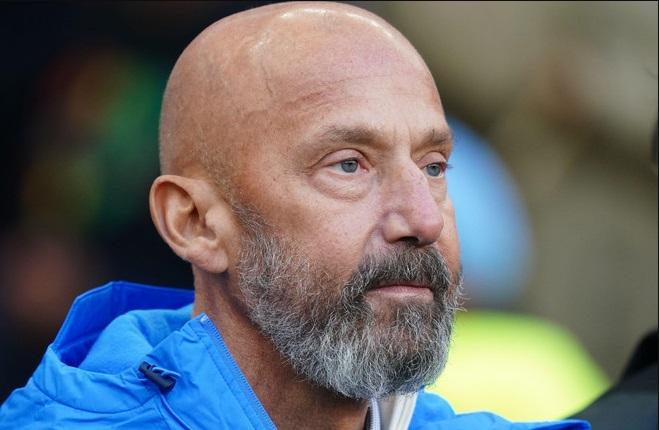 Gianluca Vialli, the former Italy and Chelsea striker, has died aged 58 after a long battle with pancreatic cancer. Gianluca Vialli was an Italian football player and manager who played as a striker. Vialli started his club career at Cremonese in 1980 in his native Italy where he made 105 league appearances scoring 23 goals. His performances impressed Sampdoria who signed him in 1984, and with whom he scored 85 league goals, won three Italian cups, Serie A and the European Cup Winners Cup.

The Italian Football Federation said all this weekend’s matches under its jurisdiction will be preceded by a minute’s silence to honour Vialli’s life.