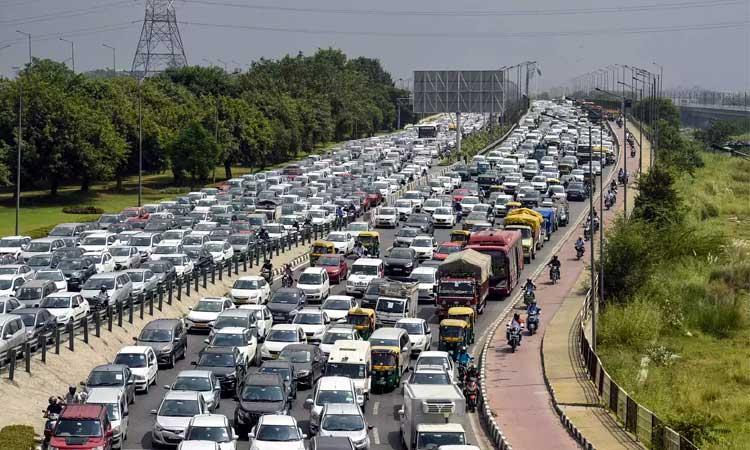 In a major development, India has surpassed Japan in terms of auto sales last year to become the third-largest auto market globally for the first time. India’s total sales of new vehicles stood at around 4.25 million units, based on preliminary results, topping the 4.2 million sold in Japan. While new vehicles that got delivered in India totaled 4.13 million during the period of January – November 2022, according to Society of Indian Automobile Manufacturers’ data, December’s sales volume reported by Maruti Suzuki, India’s largest carmaker, led the total to hit the 4.25 million units mark. The figure for sales of new vehicles in India may witness even bigger rise as the country further expects inclusion of pending fourth-quarter sales data for commercial vehicles, along with year-end results yet to be released by Tata Motors and other automakers.

The figures are impressive after fluctuations that were witnessed in the Indian auto industry between 2018-2020. From In 2019, volume had fallen even below the 4 million unit mark from the about 4.4 million figure of 2018. A lot of this downfall was a result of the credit crunch that had impacted the nonbank sector that year.

This was followed by the obvious decline in the year 2020 because of the COVID-19 outbreak when vehicle sales fell even lower than the 3 million unit mark. In 2021, the auto sales bounced back to close to 4 million unit again. However, the sales figure was hampered because of shortage of automotive chips.

In 2022, the automotive chip issue began to ease up, paving way for the sector to come to normalcy. Tata Motors, Maruti Suzuki and other automakers could see an increase in sales last year.

India is home to 1.4 billion people, and its population is expected to outstrip China sometime this year and continue growing until the early 2060s. Incomes are rising as well.

Only 8.5 per cent of Indian households owned a passenger vehicle in 2021, according to British research firm Euromonitor, meaning there is plenty of room for sales growth. The government has started offering subsidies for EVs amid a trade deficit resulting from petroleum imports.

China Is At The Top, Way beyond The World:

Japan’s auto sales had hit an all-time high of 7.77 million units in the year 1990. The sales have fallen by almost half ever since. And given the country’s dwindling population, there’s little chance of sales to rebound significantly in the future or anytime soon. Japan surpassed by China as the second-largest vehicle market in 2006. China further achieved good growth in the sector and overtook the United States to acquire the top slot for global market size in 2009.