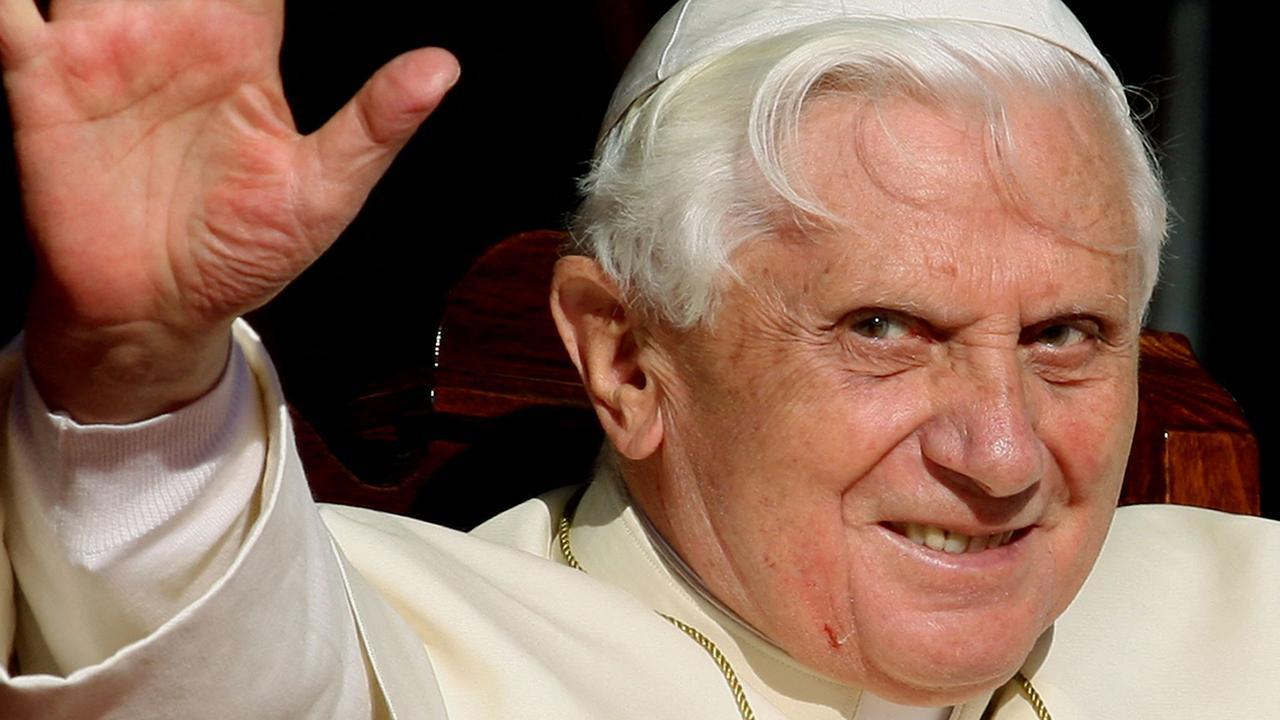 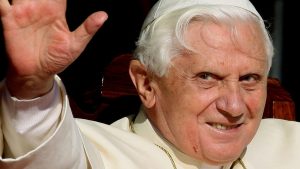 Statement released by the Vatican, the former Pope Benedict XVI has passed away  in the Mater Ecclesiae Monastery in the Vatican. He was 95 years old. The head of the Catholic Church, former Pope Benedict, was the first pope in 600 years to resign. He resigned in 2013 and was replaced by the present pope Francis. Pope Benedict was the first German to become pope in 1000 years. He was the head of the Vatican City from 19 April 2005 until his resignation on 28 February 2013. He was born as Joseph Aloisius Ratzinger on April 16, 1927, in the southern German village of Marktl, close to Austria.