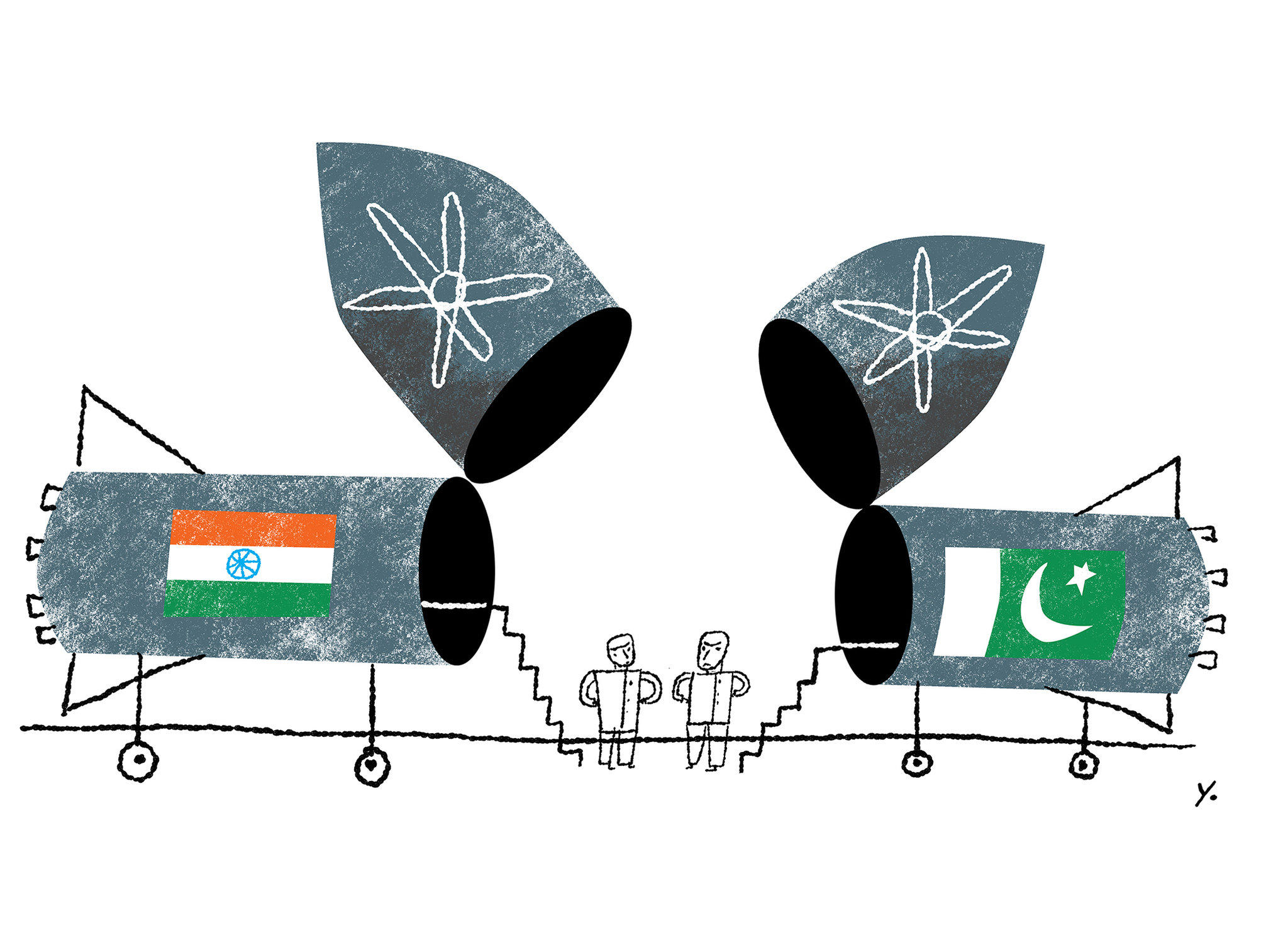 India and Pakistan exchanged lists of nuclear installations that cannot be attacked in the event of hostilities, maintaining a tradition dating back to 1992 despite bilateral ties being at an all-time low. The two sides further exchanged lists of prisoners held in each other’s jails, and the Indian side sought the early release and repatriation of civilian prisoners, missing defence personnel and fishermen, along with their boats, from Pakistan’s custody.

This was the 32nd consecutive exchange of such lists between the two countries, the first one having taken place on January 1, 1992. Under the provisions of the 2008 Agreement on Consular Access, the two sides also exchange lists of prisoners in each other’s custody twice a year, on January 1 and July 1, through diplomatic channels in New Delhi and Islamabad.

What Has Been Done:

How This Has Been Done:

The lists of nuclear installations and facilities were simultaneously exchanged through diplomatic channels in New Delhi and Islamabad according to provisions of the Agreement on the Prohibition of Attack against Nuclear Installations and Facilities. Both sides do not disclose details of such facilities.