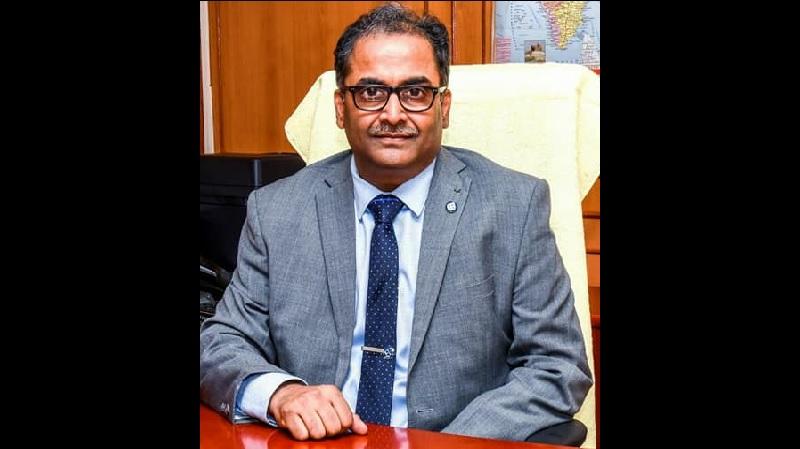 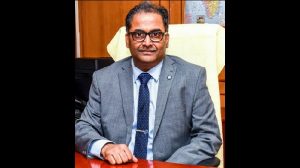 Ajay Kumar Srivastava has been elevated as Managing Director and CEO of Indian Overseas Bank with effect from January 1, 2023 from his current posting as executive director. He started his banking career as a probationary officer in 1991 with Allahabad Bank where he worked in various capacities in different parts of the country. He is an astute and hardcore banker with Vast field-level experience and has the distinction of having successfully led the largest and most critical areas of Uttar Pradesh, Gujarat, and Delhi while working at a senior level in Allahabad Bank.