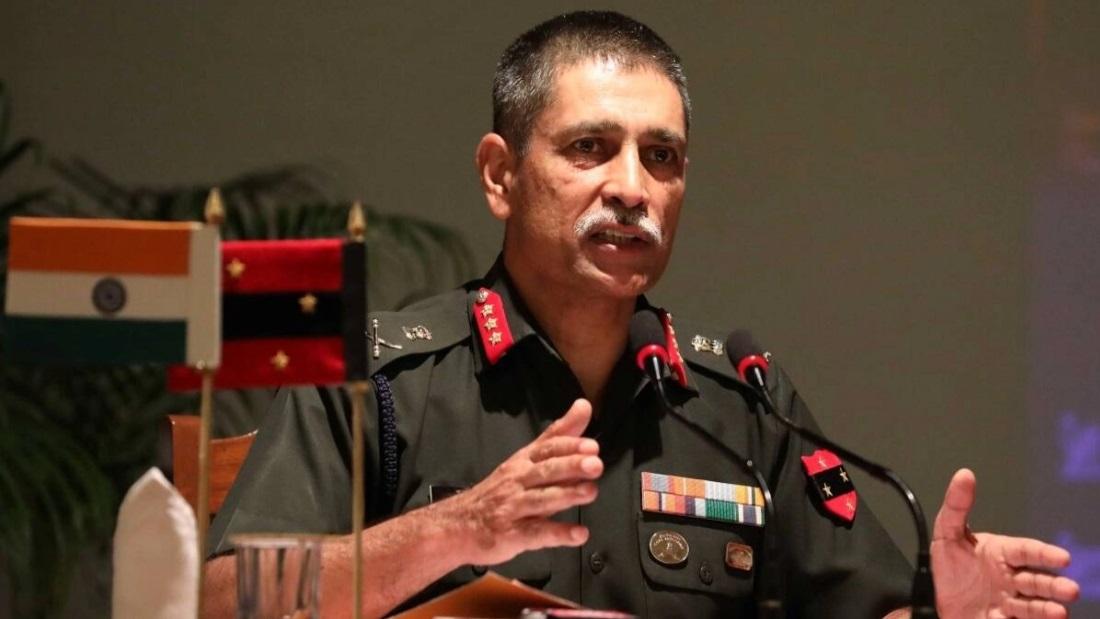 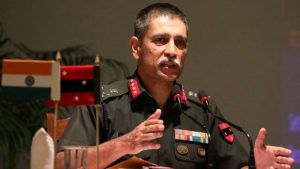 Engineer-in-Chief of the Indian Army:

Lieutenant General Arvind Walia has been appointed as the next Engineer-in-Chief of the Indian Army. He would be succeeding Lt Gen Harpal Singh who is superannuating on December 31. An officer of the 1986 batch, Lt Gen Walia is an alumnus of the Indian Military Academy, Dehradun, and also received the prestigious Silver Medal there.

Lt Gen Walia has previously commanded an independent squadron in the desert sector, a regiment in Jammu and Kashmir and an Engineer Brigade along the western front. He has also commanded the MEG & Centre in Bengaluru. He was also an instructor at the College of Defence Management in Secunderabad and the National Defence College in Delhi. The renowned officer has also held prestigious staff appointments including as Brigade Major of a Mountain Brigade, Director in Engineer-in-Chief’s Branch at the Integrated Headquarters of MoD (Army), Brig Q in a Strike Corps and Chief Engineer of a Command.