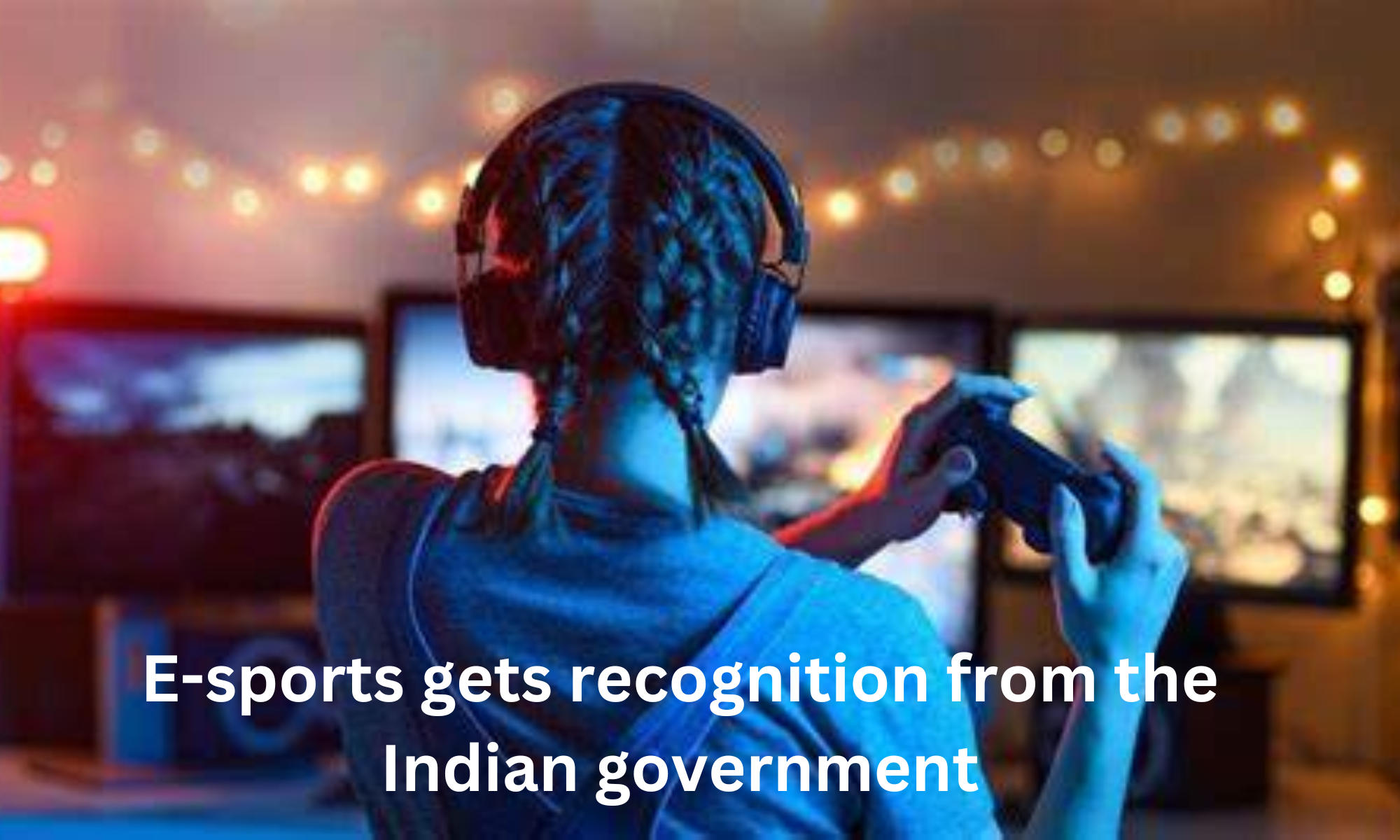 E-sports gets recognition from the Indian government

Esports received a huge boost from the Indian government. It is incorporated into the nation’s mainstream sports disciplines. Droupadi Murmu, the President of India, amended the regulations governing eSports in accordance with the authority “conferred by clause (3) of article 77 of the Constitution” and requested that “e-Sports be included as part of multi-sports events” from the Ministries of Electronics and Information Technology and Sports.

E-sports gets recognition from the Indian government: Key Points:

● E-sports after being added to the 2018 Asian Games in Jakarta as a demonstration sport, which meant that medals earned in the sport were not included in the official total of medals.
● There had been an increase in desire for Esports to be included in the curriculum of multi-discipline competitions.
● In a significant development, the Indian government has recognised “E-Sports” (Electronic Sports) as a component of multi-sport competitions.
● The Department of Sports under the Ministry of Youth Affairs and Sports will be responsible for esports.

Why E-sports is important?

● The Indian Esports Industry has fought to separate Esports from the broader category of “Gaming.”
● The industry has claimed that Esports (Electronic sports) is a competitive sport where esports athletes compete in specific video game genres in a virtual, electronic environment using their physical and mental prowess.

E-sports: What will change post getting recognition from the Indian Government?

● The combined efforts of the whole gaming community and the Ministry of Youth Affairs and Sports have finally paid off, we can say that Esports is a recognised sport in India.
● This ground-breaking choice will not only change the nation’s gaming environment in terms of better funding, exposure, and education about the industry, but it will also establish India as a major player in the world of Esports.
● The country’s Esports golden age will surely begin in 2023, and with the Asian Games and the Olympic Esports Week both scheduled to take place soon, there is a lot of success anticipated for the entire industry.

E-sports: Ministry of Electronics and Information Technology and Sports