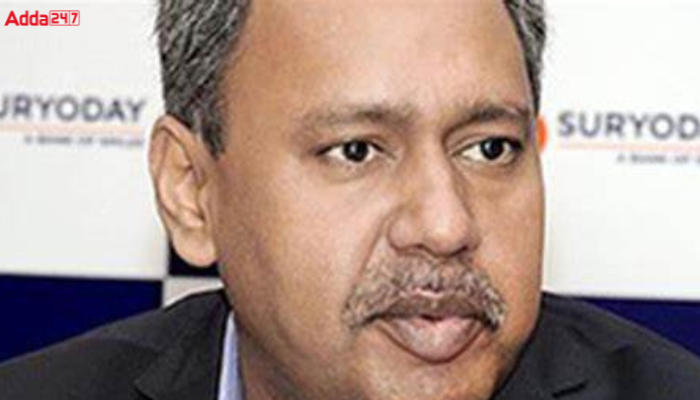 Reserve Bank of India (RBI) has approved the reappointment of Baskar Babu Ramachandran as the MD & CEO of Suryoday Small Finance bank for three years effective from 23rd January 2023. The founder of the bank, Baskar Babu Ramachandran sold the bank’s 50 lakh shares on 16th December for ₹55.44 crores to close a loan for exercising warrants to maintain the promoter’s stake at the minimum of 26 percent for the first 5 years.

Suryoday Small Finance Bank is a scheduled commercial bank. The bank has a widespread presence across 13 states and UTs across India through its 565 banking outlets. The bank has reported a net profit of Rs 13 crore in Q2 FY22 as against a net loss of Rs 1.92 crore.