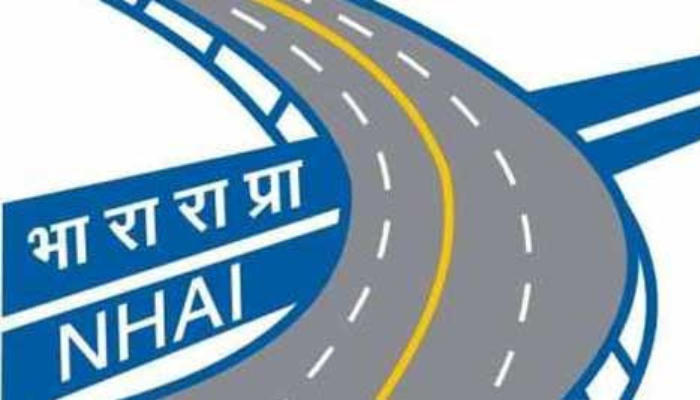 Santosh Kumar Yadav, the senior bureaucrat, was appointed as the Chairman of the National Highway Authority of India (NHAI). Santosh Kumar Yadav is a 1995-batch Indian Administrative Service (IAS) officer of the Uttar Pradesh cadre. He is currently serving as the additional secretary in the Department of School Education and Literacy, Ministry of Education.

An order issued by the Department of Personnel and Training (DoPT) confirms that the Appointments Committee of the Cabinet has approved the appointment of Mr. Santosh Kumar Yadav under the Ministry of Road and Transport & Highways in the rank and pay of additional secretary to the Government of India.

List Of National Highways In India With Updated Names