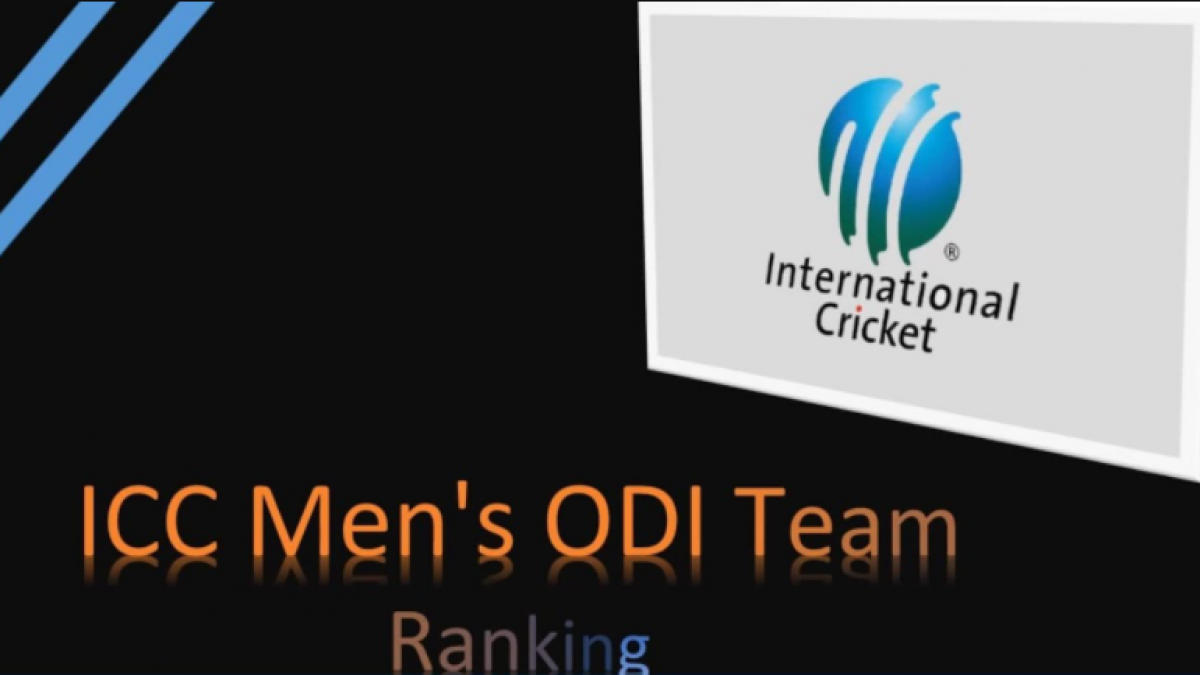 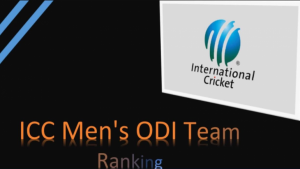 The ICC Men’s ODI Team Rankings (formerly known as the ICC ODI Championship) is an international One Day International (ODI) cricket rankings system of the International Cricket Council (ICC). After every ODI match, the two teams involved receive points based on a mathematical formula. Each team’s points total is divided by their total number of matches played to give a rating, and all the teams are ranked in a table in order of rating.

As per the latest ODI rankings released by ICC on 7 December 2022, New Zealand with 116 rating is placed at the top of the points table. Until 2013, the team ranked number one at the annual 1 April cut-off date received the ICC ODI Championship Shield and prize money. Up until the 2019 edition, the rankings were used to award direct qualification for the Cricket World Cup.