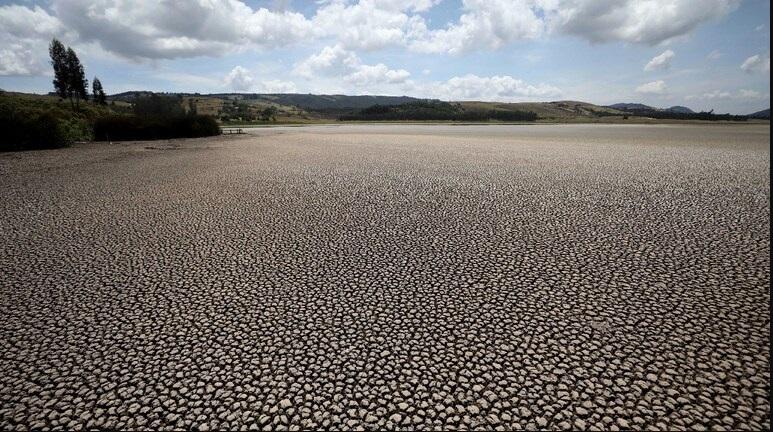 WHAT DOES THE REPORT SAY:-

The annual mean land surface air temperature averaged over India during 2022 was +0.51 degree Celsius above the long-term average (1981-2010 period). The year 2022 was the fifth warmest year on record since nationwide records commenced in 1901. However, this is lower than the highest warming observed over India during 2016 (anomaly of +0.710C) and higher than the previous year 2021 (anomaly of +0.440C). 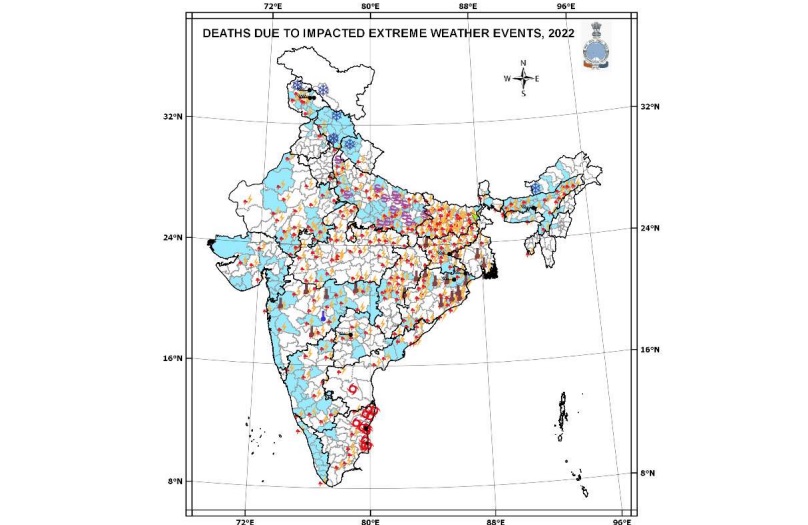 Other than Tropical Cyclones, various parts of the country also experienced Extreme Weather Events like extremely heavy rainfall, landslide, lightning, thunderstorm, etc. There was also significant flooding in India at various stages during the monsoon season, particularly in the north-east in June 2022.