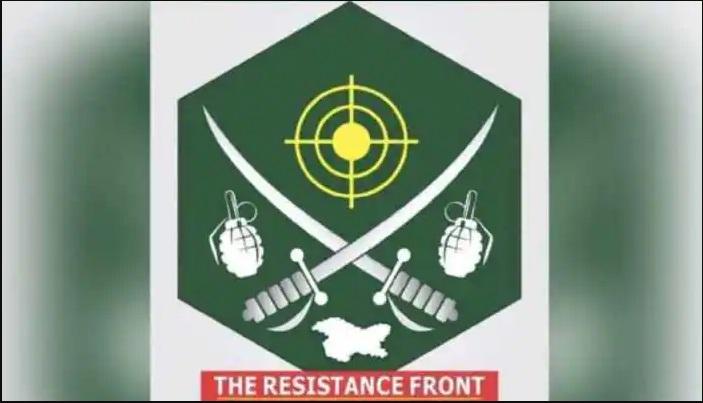 The TRF came into existence in 2019 as a proxy outfit of the Lashkar-e-Taiba, a proscribed terrorist organisation. Home Ministry said that TRF is recruiting youth through online mediums for the furtherance of terrorist activities. Centre has declared The Resistance Front (TRF) as a terrorist organisation under the Unlawful Activities (Prevention) Act, UAPA.

Officials said TRF is a new name given by Pakistan to LeT. “Lashkar and Jaish-e-Mohammad had religious connotations and Pakistan did not want that. They wanted to make Kashmir militancy appear indigenous. Hence, they opted for ‘Resistance’ — that has some currency in global politics — in its name,” an official said.

In a notification, the Ministry said that the organisation had been involved in carrying out propaganda on terror activities, recruitment of terrorists, infiltration of terrorists and smuggling of weapons and narcotics from Pakistan into Jammu and Kashmir. The Resistance Front is also involved in psychological operations on social media platforms for inciting people of Jammu and Kashmir to join terrorist outfits against Indian State.

According to the MHA notification, Sheikh Sajjad Gul, a TRF commander, has been designated as a terrorist under the Fourth Schedule of the UAPA.

Unlawful Activities (Prevention) Act is an Indian law aimed at prevention of unlawful activities associations in India. Its main objective was to make powers available for dealing with activities directed against the integrity and sovereignty of India. The most recent amendment of the law, the Unlawful Activities (Prevention) Amendment Act, 2019 (UAPA 2019) has made it possible for the Union Government to designate individuals as terrorists without following any formal judicial process. UAPA is also known as the Anti-terror law.