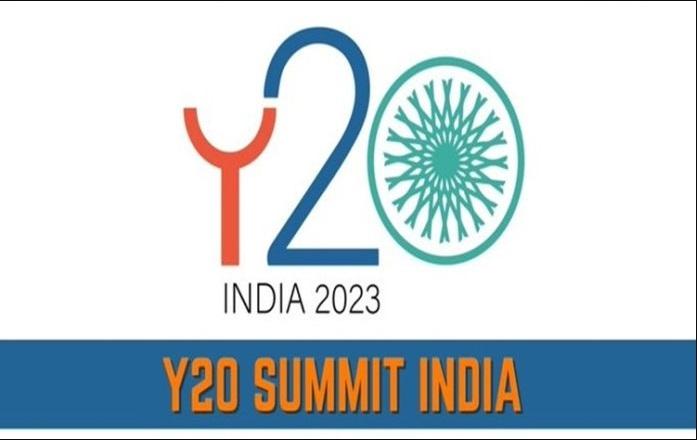 HIGHLIGHTS OF THE SUMMIT:-

Union Minister of Youth Affairs and Sports Anurag Singh Thakur  launched the themes of Y20 summit, logo, and website in the Curtain raiser event of Y20 Summit India in New Delhi. India is hosting the Y20 summit for the first time. Panel Discussion on “How India can harness its youth population to be a superpower” was also held in the second session of today’s event.

Anurag Thakur also spoke about the Themes of Y20 i.e.

For India, the G20 Presidency also marks the beginning of “Amritkaal”, the 25-year period beginning from the 75th anniversary of its independence on 15 August 2022, leading up to the centenary of its independence, towards a futuristic, prosperous, inclusive, and developed society, distinguished by a human-centric approach at its core. India is playing a significant role in finding workable solutions at the international level to ensure holistic well-being embodying the idea of Vasudhaiva Kutumbakam.