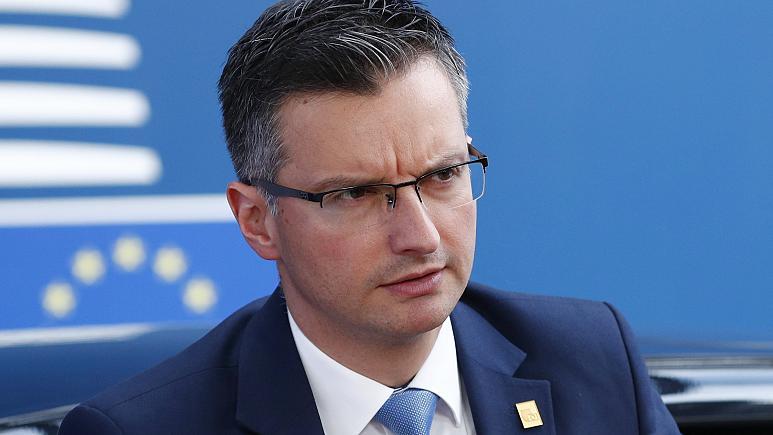 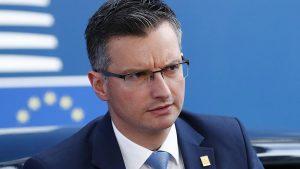 Prime Minister of Slovenian Marjan Sarec announced his resignation and called for new elections as the country’s coalition struggles with political deadlock. He is Slovenia’s youngest-ever Prime Minister. He began his career as a comedian and satirist before entering politics. He formed a liberal coalition, sidelining a right-wing party that won most votes in a parliamentary election in June 2018.