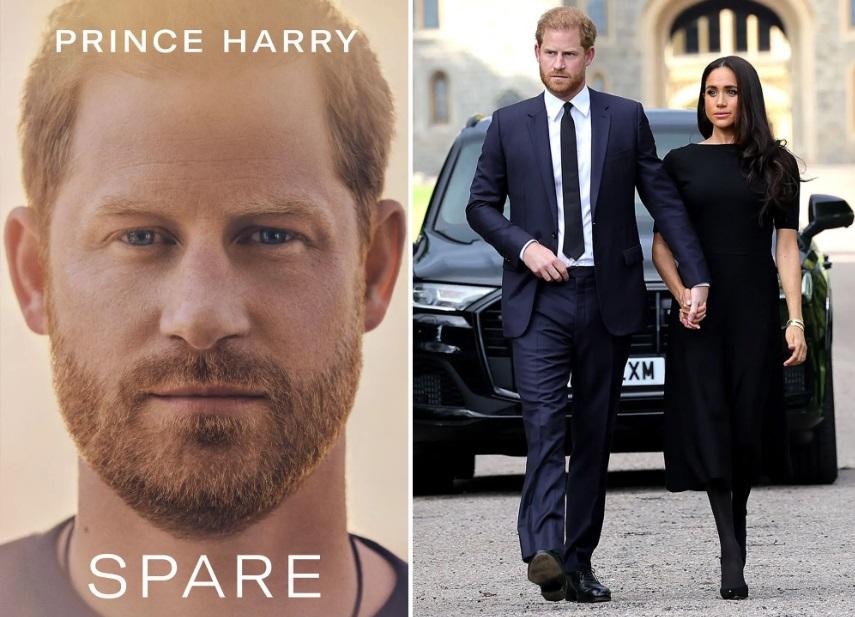 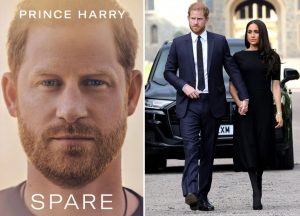 Prince Harry, Duke of Sussex, a member of the British royal family, has released his memoir titled “Spare”. The book was written with the assistance of American novelist J. R. Moehringer. The book is published by Transworld Publishers Ltd, a division of Penguin Random House.

The book reveals the details of Harry’s relationship with his father, King Charles, his elder brother, Prince William, and other members of the royal family. Prince Harry announced that the proceeds from his memoir will be used to support British charities with donations including USD 1.5 million to Sentebale, an organization Prince Harry founded with Prince Seeiso in their mothers’ legacies, which supports vulnerable children and young people in Lesotho and Botswana.

The title of Harry’s memoir is a nod to his birth order as the younger brother of William, heir to the throne. “I was 20 the first time I heard the story of what Pa allegedly said to Mummy the day of my birth: ‘Wonderful! Now you’ve given me an Heir and a Spare — my work is done,'” Harry writes in his memoir.