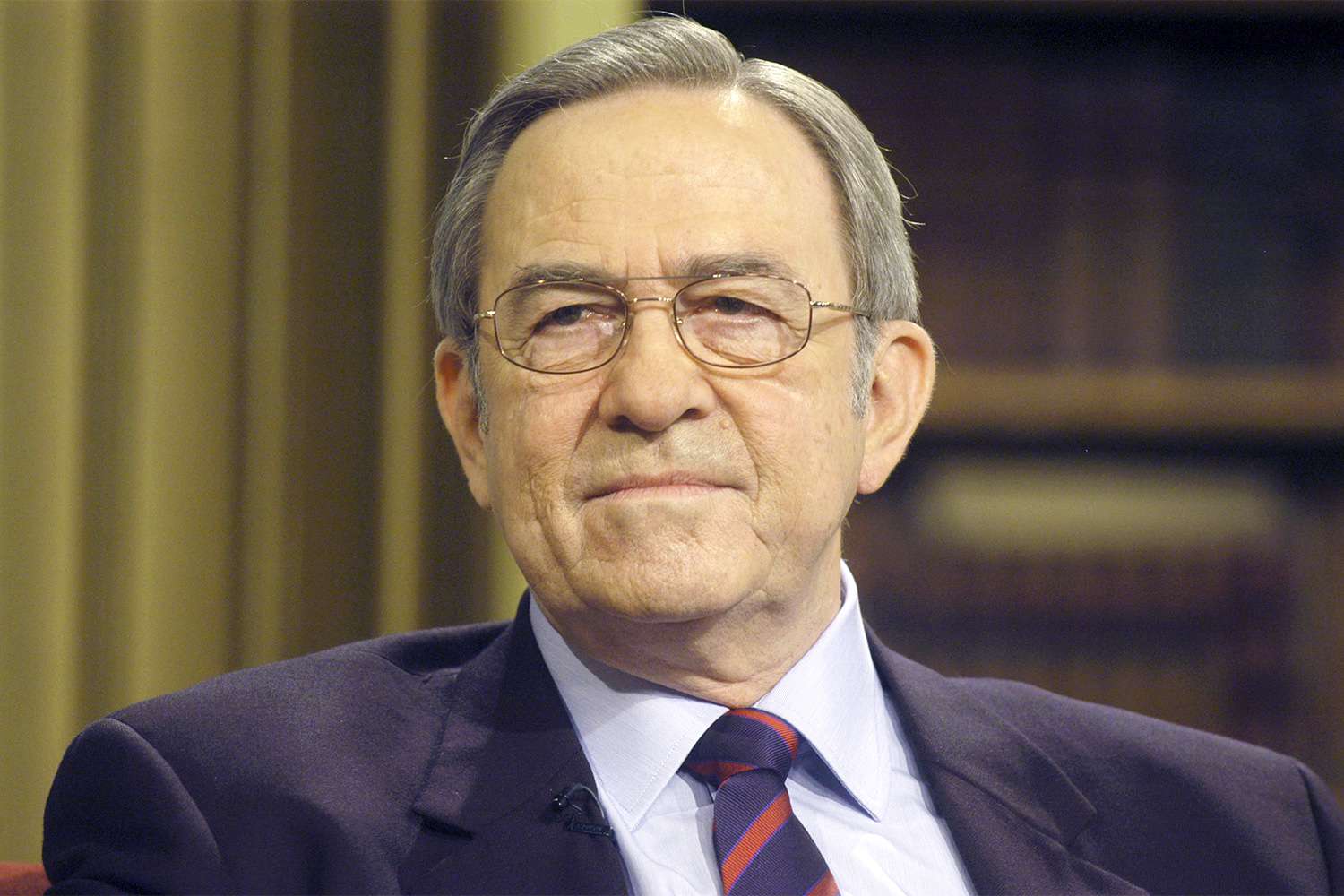 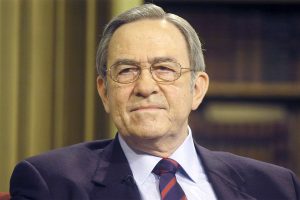 Constantine II, the former and last King of Greece who ruled Greece before the country became a republic in 1974 passed away in Athens, Greece, at 82. He was born of King Paul I, younger brother to King George II, of Greece and German aristocrat Princess Frederica of Hannover, Germany, on 2nd June 1940 in Psikhikó near Athens, Greece.