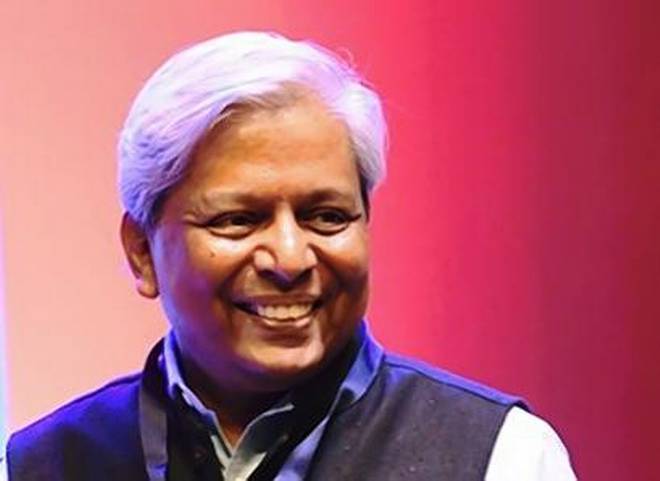 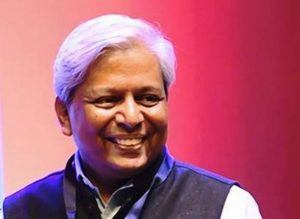 The government has extended the term of Principal Scientific Advisor (PSA) K. VijayRaghavan by a year. He was appointed PSA in 2018 after retiring as Secretary of, Department of Biotechnology. His contract ends on April 2 but has now been extended until April 2022.

Since the pandemic began, the Office of the PSA has been among the key coordinating agencies with industry, research bodies, health and science ministries to accelerate the development of diagnostics, drugs and vaccines. The PSA office has also been instrumental in formulating the National Science Innovation and Technology Policy as well as the forthcoming National Research Foundation.