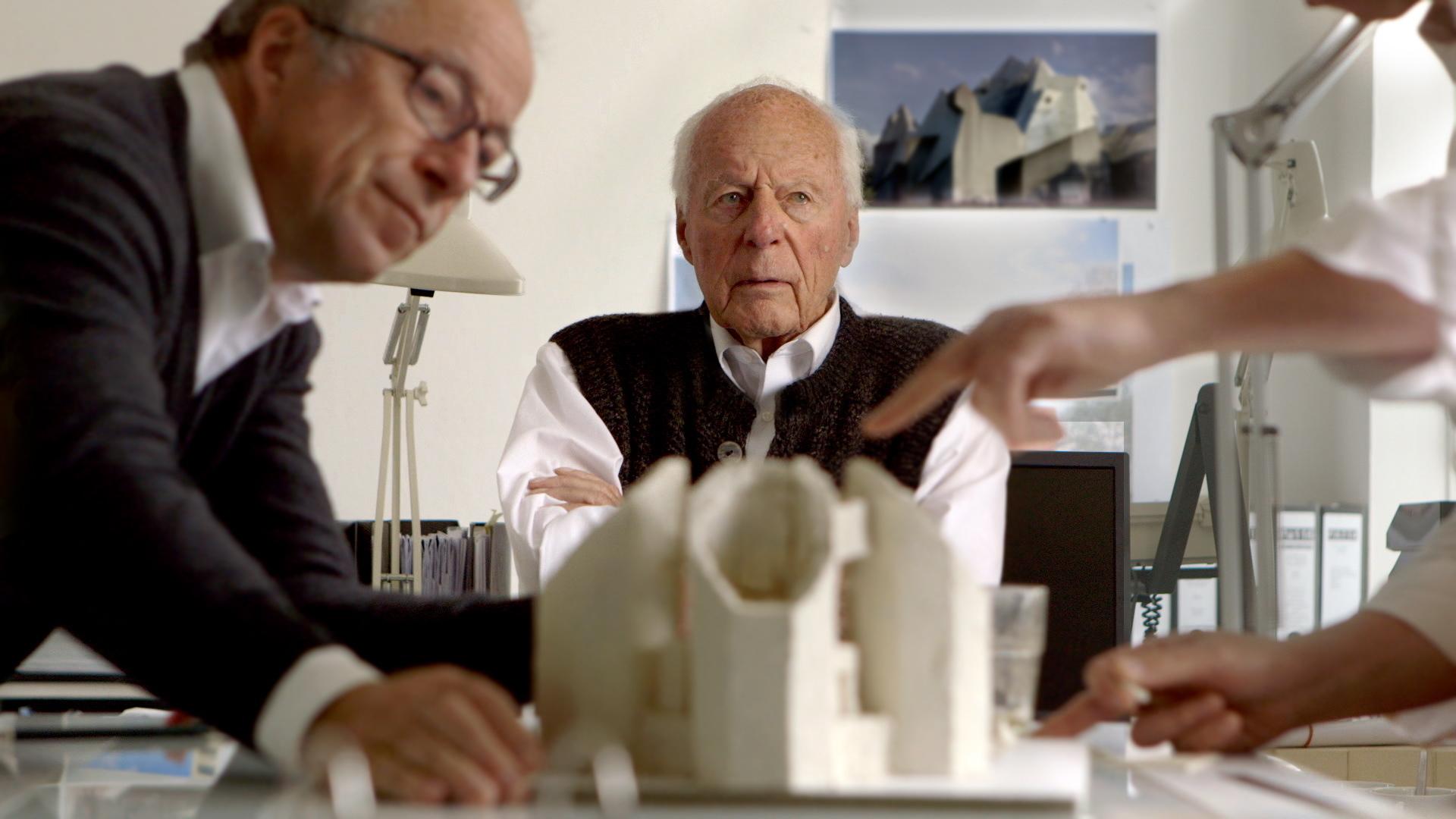 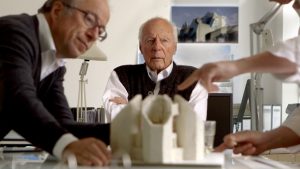 Gottfried Bohm, the first German architect to be awarded the Pritzker Prize, has passed away at 101. Most of his most notable projects were built in Germany-such as Neviges Pilgrimage Church (1968), Bensberger City Hall (1969), and the Museum of the Diocese (1975).\

Bohm, who was the eighth winner of the prestigious Pritzker Architecture Prize, was widely known for his concrete churches that were largely built in Germany.