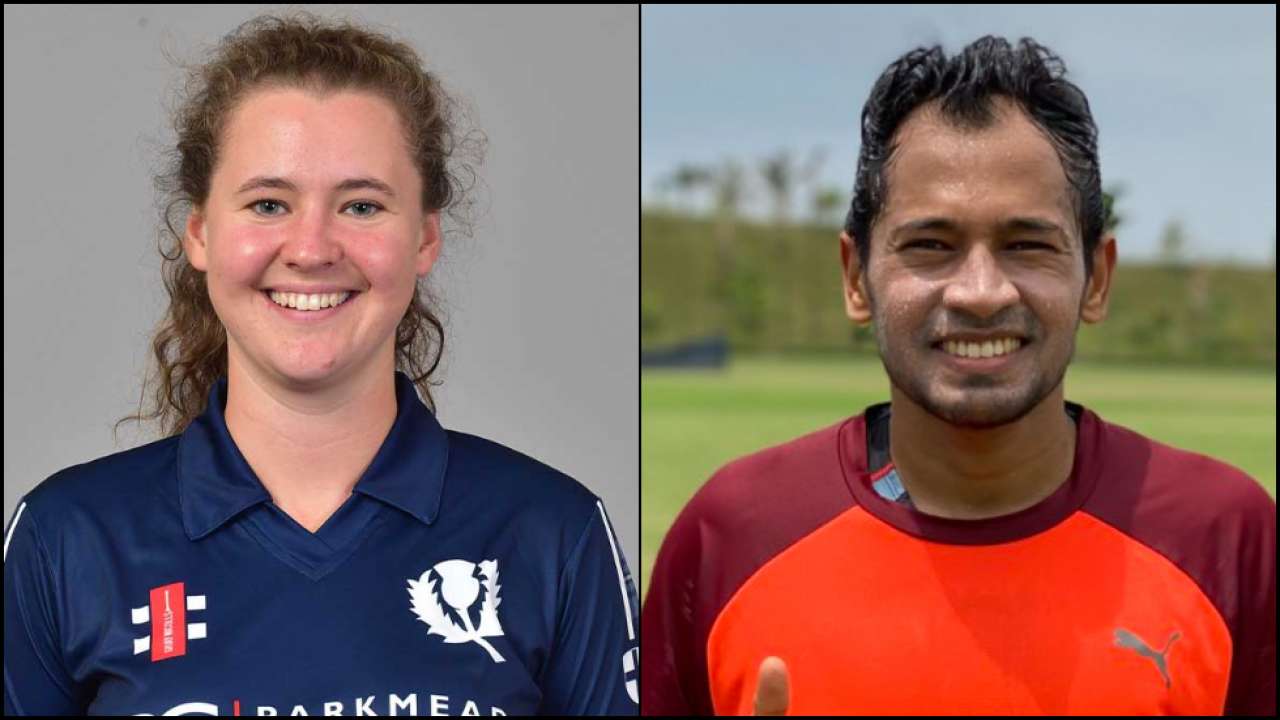 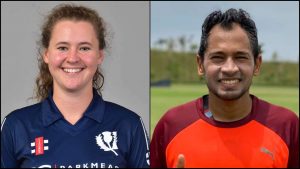 The International Cricket Council (ICC) has announced Scotland’s Kathryn Bryce and Bangladesh’s Mushfiqur Rahim as the winners of the ICC Player of the Month Awards for May.  ICC Player of the Month Awards aims to recognise and celebrate the best performances from both male and female cricketers across all forms of international cricket throughout the year.

About the Kathryn Bryce:

All-rounder Kathryn Bryce from Scotland was deservingly voted the ICC Women’s Player of the Month for May 2021 as she is the first player from Scotland, male, or female, to make it to the top 10 of the batting or bowling lists in the ICC Player Rankings released recently. Kathryn played four T20Is against Ireland where she scored 96 runs and took 5 wickets with an economy rate of 4.76 in the month of May.

About the Mushfiqur Rahim: