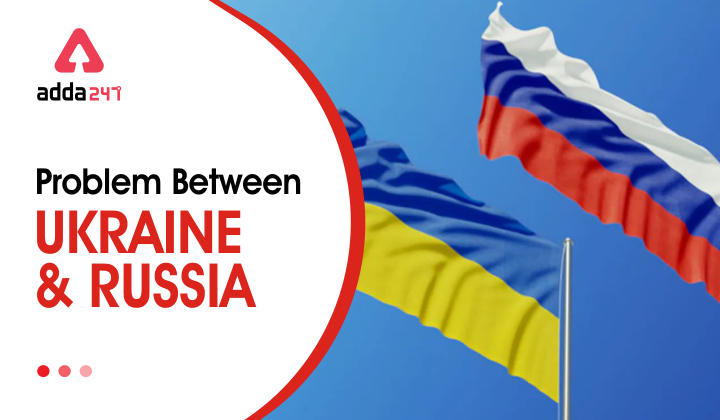 The Russo-Ukrainian War is an ongoing conflict between Russia (together with pro-Russian rebel groups) and Ukraine. It began in February 2014, following Ukraine’s Dignity Revolution, and was initially focused on international recognition of Crimea and parts of the Donbas as part of Ukraine.