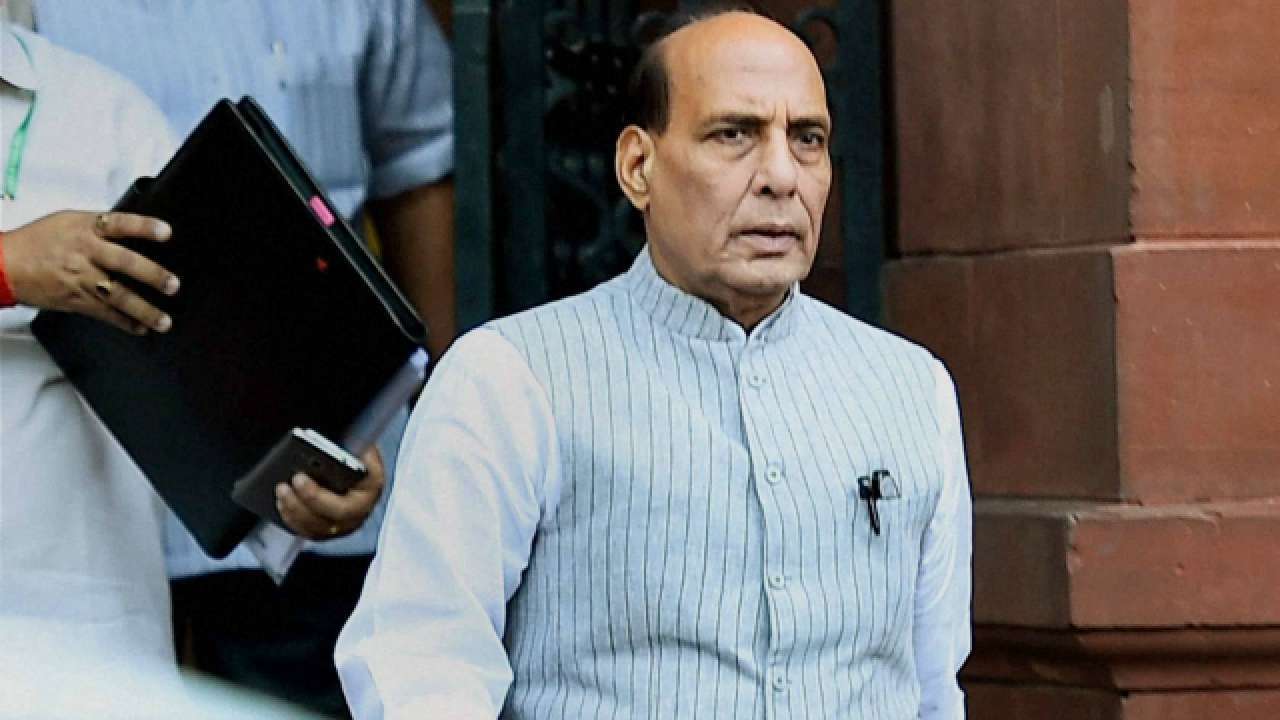 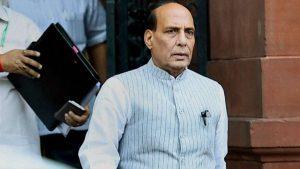 The Defence Acquisition Council (DAC) has approved the procurement of Indigenous Equipments valued at Rs 5100 crore. The decision was taken by the DAC headed by Raksha Mantri Rajnath Singh. The Indigenous Equipments includes Electronic Warfare Systems manufactured by the Indian industry and designed by Defence Research and Development Organisation (DRDO) for the Indian Army. The equipments will enhance the Electronic Support and Counter Measure capabilities of the field formations in communication as well as other aspects of Electronic Warfare.

Some other important approvals of the DAC includes:

The approvals will promote the indigenisation of the Armed Forces and will increase their capabilities in various parameters. This will also give a major boost to ‘Make in India’ in Defence Sector. It will also promote India as a manufacturing hub for defence equipments along with an establishment of industrial and R&D eco-system having the capability of meeting the future requirements of the Indian Armed Forces.