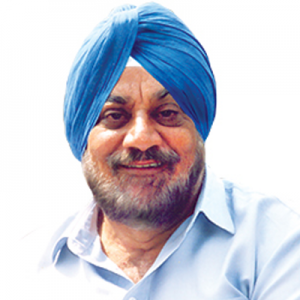 He has written over 13 books including his autobiography “Higher Than Everest”. Major Ahluwalia has also been a former president of the Indian Mountaineering Foundation and the Delhi Mountaineering Association.