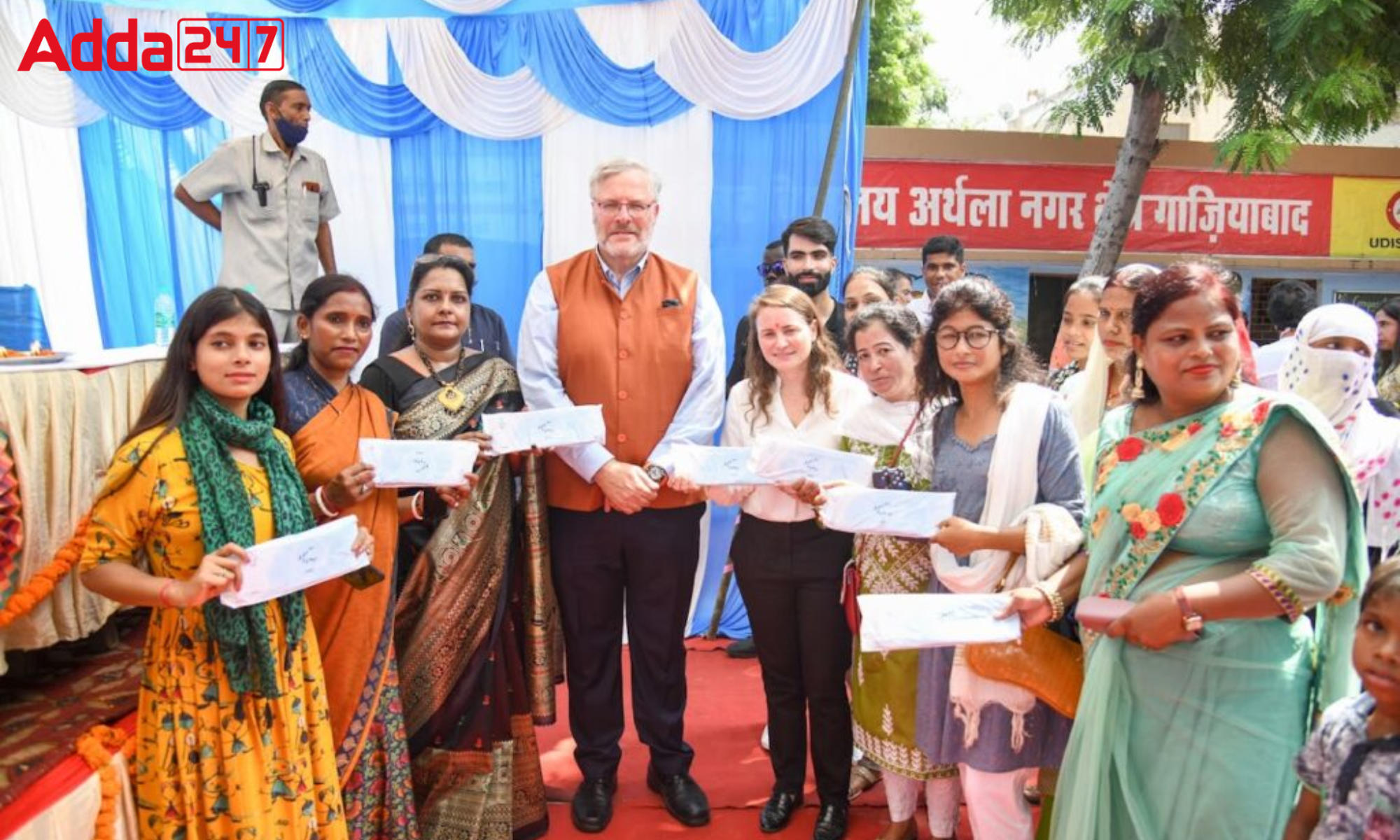 Project “Saaras”: The women of Arthala village in Ghaziabad are fond of 27-year-old Uzma Kazmi; it was she who gave them better coping mechanisms for those “uncomfortable days” of the month by bringing affordable and environmentally friendly sanitary napkins, “Saraas,” within their grasp. As part of project “Saraas,” an initiative of the Israeli embassy in India in conjunction with NGO Khushii, which aims to raise awareness about menstruation health and cleanliness and improve skills and capacity for women, the centre was opened by Naor Gilon, the Israeli ambassador to India.